Tabard Street was the old road to Kent and called Kent Street until 1877.

Kent Street was the old road to Greenwich, Canterbury and Dover - roughly on the alignment of the Roman road.

The medieval road ran through open country, with no buildings except for the occasional inn. The Lock Leper Hospital stood on the west side of the street near to the first milestone from London Bridge. About here the ’Lock Stream’ crossed Kent Street.

Leprosy was practically extinct in England by the beginning of the 17th century but the memory of the lepers who used to wander here was preserved in the name of Lock Field until they were built over in the 19th century.

In 1659 Robert Shawe gave a piece of pasture land in Lock Field to the parish. Part of the ground was enclosed in 1711â12 and consecrated as a burial ground. In 1886 the Lock Burial Ground, having been long disused, was made into a recreation garden.

At St Thomas Ã¡ Waterings, another stream - Earl’s Sluice - crossed the road. This was near the boundary between Southwark and Camberwell and approximately on the site of the current Shorncliffe Road. At this place, Chaucer’s pilgrims halted to decide who should tell the first of the Canterbury Tales. It was for several centuries a place of public execution.

In 1565 an Act of Parliament directed that Kent Street should be paved with hard stone as far as the Lock Hospital, and during the following century this part of the street was built up on both sides.

The Asylum for the Deaf and Dumb, between modern Mason Street and Townsend Street, was founded in 1792. It was one of the earliest institutions in this country for the education of deaf children.

During the 18th century, the narrow courts of Kent Street degenerated into squalid rookeries.

In 1814, the new Great Dover Street - a sort of early by-pass - was built taking away the through traffic from Kent Street and its slums.

Early in the 19th century the part of Kent Street south of the Lock Hospital, or Stone’s End as it was sometimes called, became known as the Old Kent Road to differentiate it from the New Kent Road. Terraces of three-storey brick houses were built between 1785 and 1820.

Most of the east side of the street was cleared in 1910 under a London County Council housing scheme; large blocks of dwellings were built and a small open space, Tabard Garden, was formed. 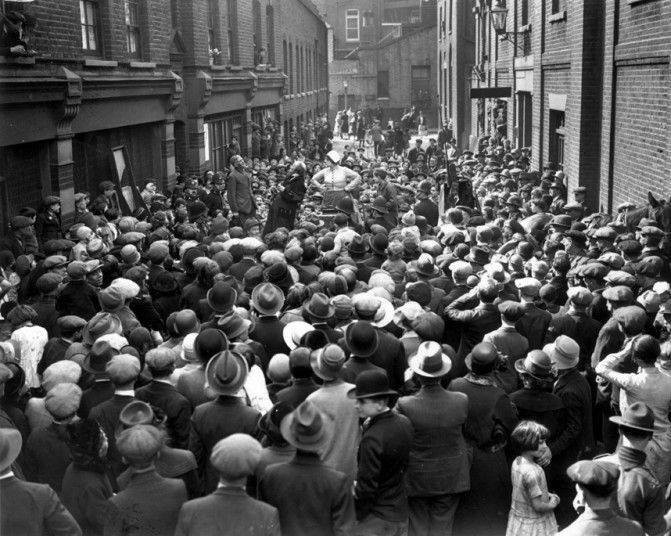 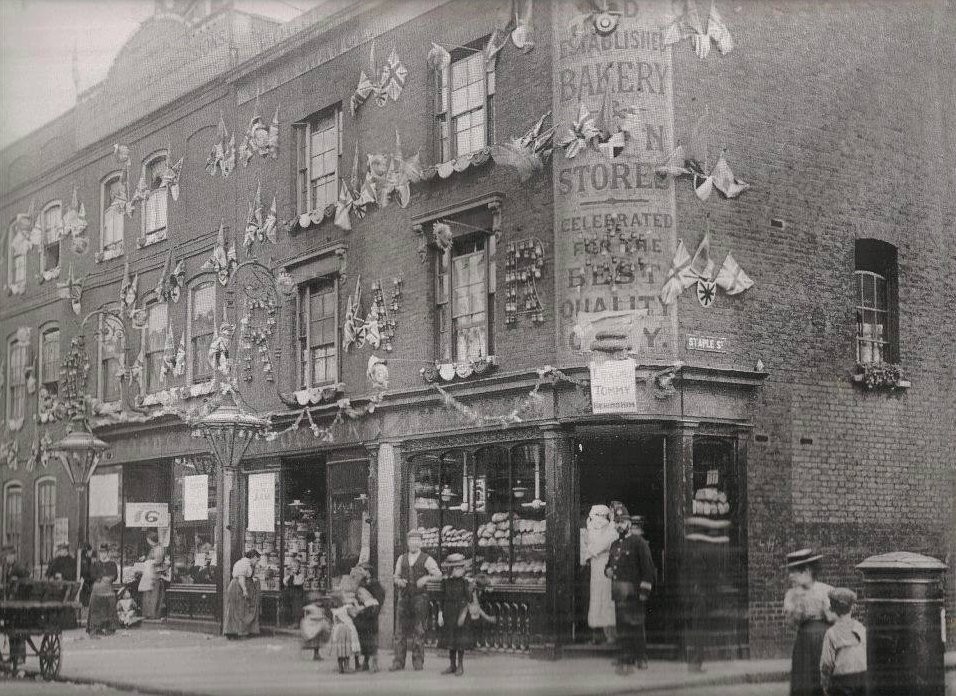