The Burroughs, now simply a road, referred to a hamlet until the 1890s.

The name from 1316 - its first mention - until the 19th century was spelled as ’the burrows’, and may refer to a place of rabbits. Hendon was always an area of scattered hamlets - the local soil is heavy clay, which better sustains woodland. Clearings for pasture and small hamlets rather than large open fields and villages of corn-growing areas developed. Hilltop sites were chosen for their good drainage right up to the 19th century.

The White Bear Inn existed from the 16th century onwards. By 1697 this inn was the location for Hendon’s Whitsun fair. Also here at the inn, the leet courts, based on feudal tradition, were held as late as 1916, to ensure the rights of the Lord of the Manor.

From 1735 until 1934 a poorhouse with six cottages used to house older parishioners stood where Quadrant Close was built in 1936.

Grove House, built before 1753, was a private psychiatric hospital between 1900 and 1933. The grounds became a public park.

A new Town Hall for Hendon was built in 1901 from designs by T.H. Watson. It is sti;; used for virtually all borough-wide committee meetings of the London Borough of Barnet. Next to the town hall is Hendon Library, built in 1929 to designs by T.M. Wilson. Eileen Colwell, the pioneer children’s librarian worked at Hendon during the 1930s.

Hendon’s first official fire station was built in 1914 to designs by A. Welch, and superseded another close by, in Church End.

Between 1937 and 1939, the Middlesex County Council built the Hendon Technical Institute. It is now part of Middlesex University. 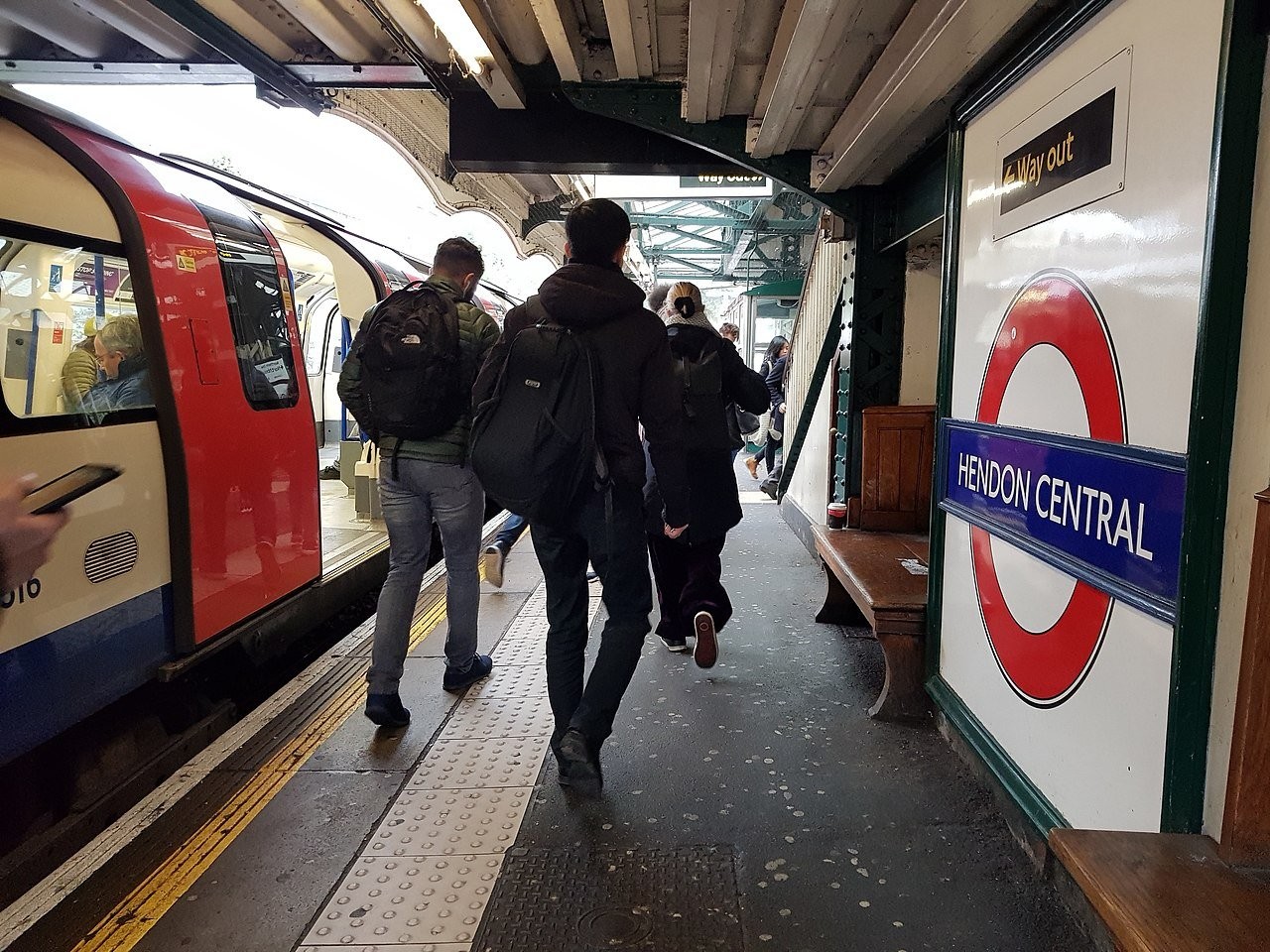 Hendon was a Middlesex village, albeit large, until the arrival of the railway. The Midland Main Line reached Hendon in 1868 followed by London Underground further east under the name Hendon Central in 1923. The district is famous historically for the London Aerodrome which later became RAF Hendon.
Credit: Wiki Commons/Irid Escent
Licence:

Greyhound Hill The photo was taken in 1912, looking down the hill towards Hendon Aerodrome.
Licence: 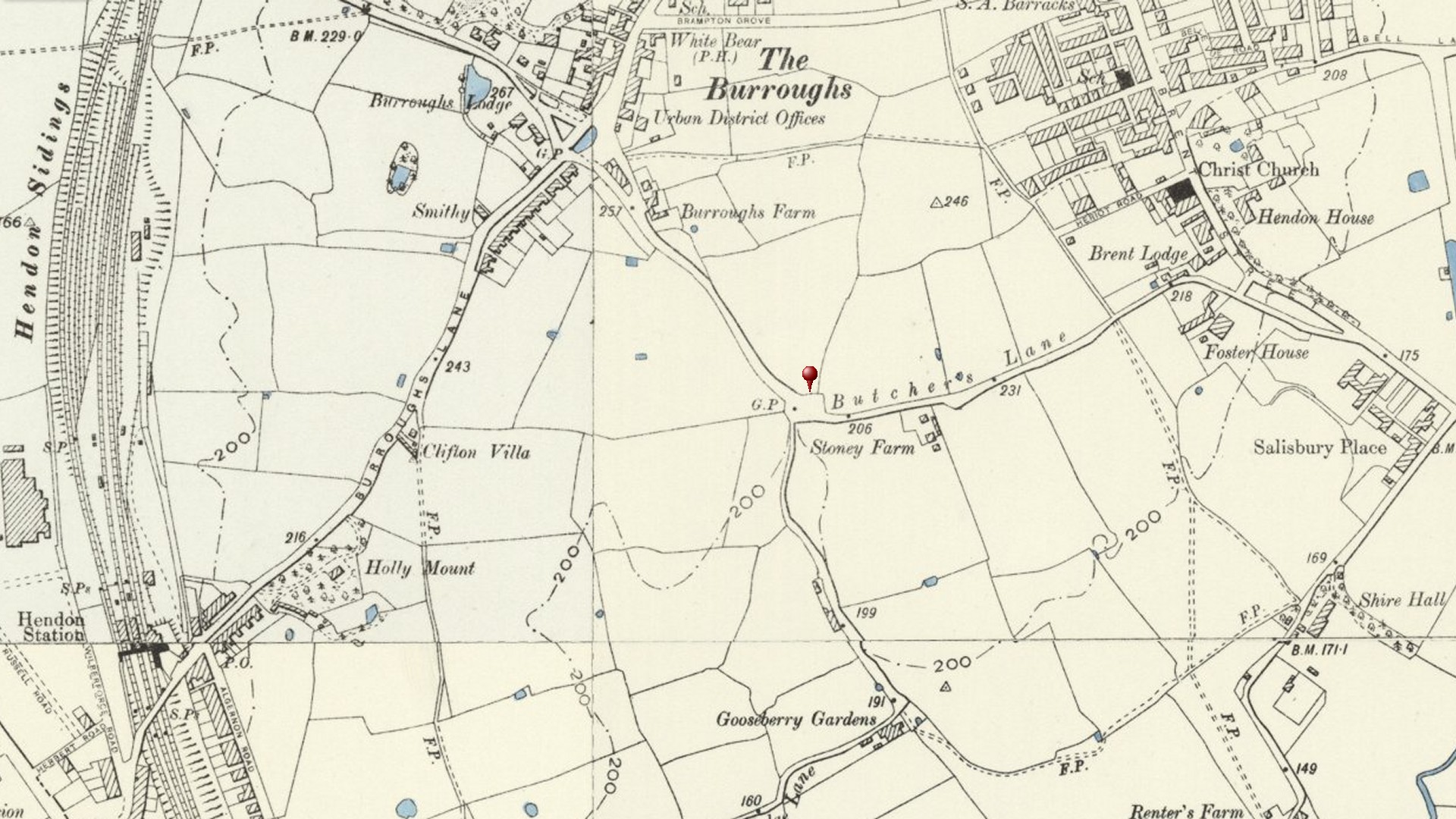