The Prince of Wales Cinema was located at 331 Harrow Road. 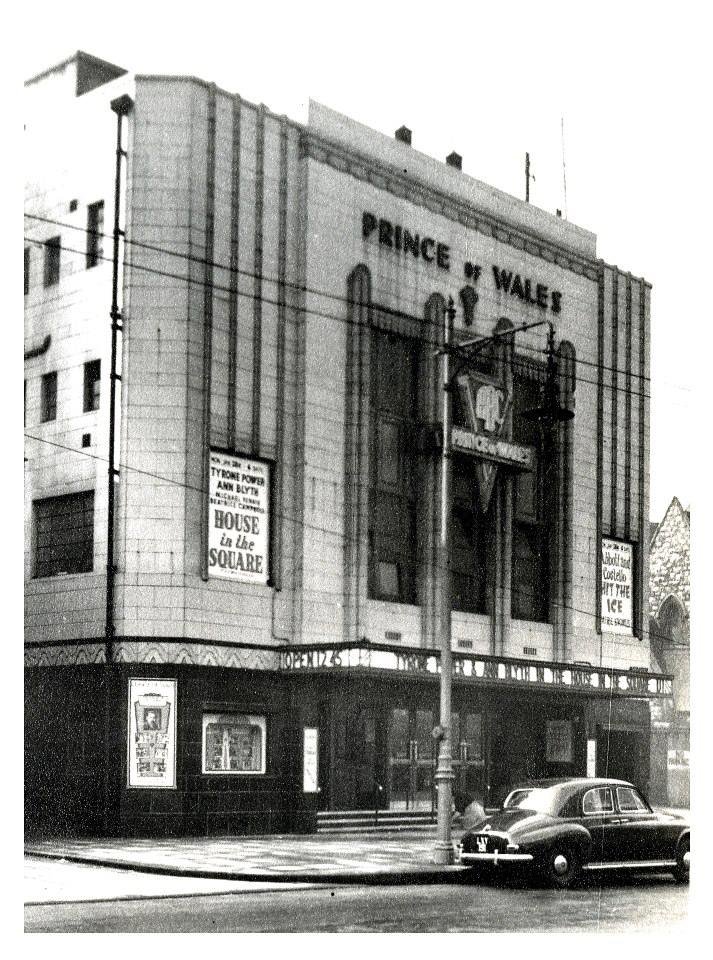 It opened on 27 October 1934 with Tom Walls in âA Cup of Kindnessâ and George Arliss in âThe House of Rothschildâ. Architects J. Stanley Beard and W.R. Bennett designed a pleasing Art Deco style cinema which was equipped for cine/variety programmes. The facade of the building was clad in cream faiance tiles and had three large windows in the centre which let in light to the large foyer. Seating was provided in stalls and balcony levels and the auditorium was illuminated by indirect lighting.

It was taken over by John Maxwellâs Associated British Cinemas (ABC) chain from 19 February 1935 and they continued to operate it throughout its uneventful life. It was closed on 23 November 1968.

It was converted into a Mecca Bingo Club from 1970 which continued for many years, latterly operated by the independent Jasmine Bingo Club chain. It closed in September 1996 when Jasmine went bankrupt and all their assets were frozen. The Prince of Wales was sold to property developers and was demolished in August 1997, housing was built on the site. 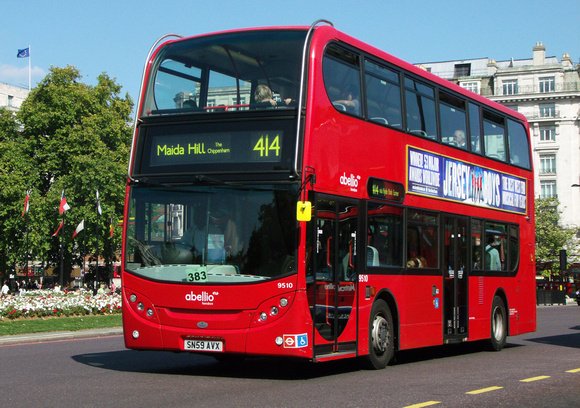 Maida Hill's name derives from the Hero of Maida inn which used to be on Edgware Road near the Regent's Canal.

The pub was named after General Sir John Stuart who was made Count of Maida by King Ferdinand IV of Naples and Sicily after the victory at the Battle of Maida in 1806. Previously the fields here had been the highest part of Paddington at 120 feet above sea level and called "Hill House Fields".

By 1810 the locality was being marked as âMaidaâ on maps. The Maida Hill tunnel, begun in 1812, was the first canal tunnel to be built in London and is the second longest. Its route had to be altered to avoid the Portman estate, which had refused passage through its property.

Modern Maida Hill is bounded to the north and east by Shirland Road, in the west by Walterton Road with the Regent's Canal to the south.

The name had fallen out of use but, in the mid 2000s, the 414 bus route revived the name as its destination on Shirland Road. Then a new street market on the Piazza at the junction of Elgin Avenue and Harrow Road deened itself in Maida Hill.