Rossington Avenue, built in the 1950s, is situated in the north part of Borehamwood. 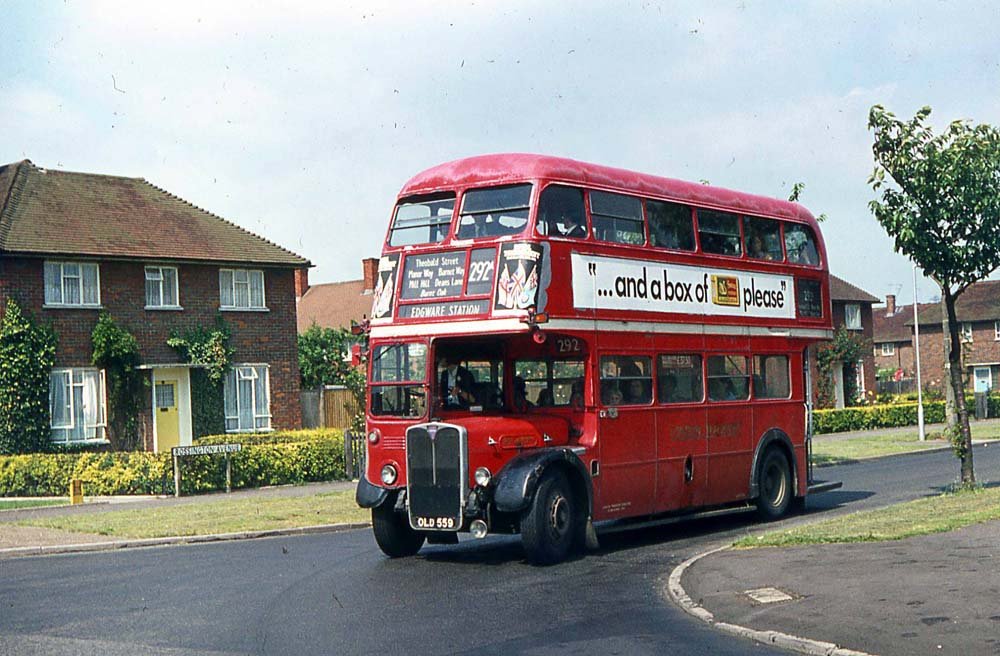 Rossington Avenue, WD6
Like other roads on the original Borehamwood estate, it was named for a settlement near to the A1 road. Rossington, a village in South Yorkshire, later became the site for Robin Hood Airport.

The Borehamwood plan was planned with small shopping centres in between the larger ones. Rossington Avenue was one of those roads planned to have one. It was also blessed with a pub - the Shooting Star.

Being the northernmost shopping area in the new development, it was designed to be a terminus for buses so that they could arrive there having served much of the town.

In 1955 the Roman Catholic Diocese decided that a further church was needed in the area and in 1956 authorised the building of the St John Fisher and St Thomas More Roman Catholic Church. In 1957, the foundation stone was laid and the history of Borehamwood North was placed in a cylinder under the stone.

The 52 bus route from Victoria first came here in the 1950s to be superceded by the 292, which still terminates here.