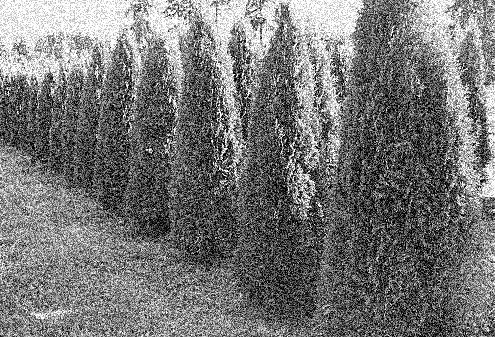 Cedars
It was put up next to West End Green but under a decade later, new buildings were going up throughout West Hampstead. This corner, owner by Potter, became known as the Cedars Estate.

28 houses and a Methodist church were built on the estate fronting Mill Lane in 1886-7 and seven blocks of flats in West End Lane in 1894.

Holmdale Mansions were built in Holmdale Road in 1904 and Cavendish Mansions at the east end of Mill Lane about the same time, when the Cedars, which had become a school, was demolished.