Poplar House was occupied by one of the first developers of West Hampstead, Thomas Potter. 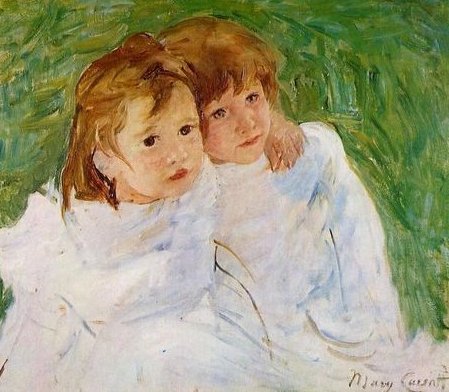 Poplar House
Credit: Mary Cassatt (1844 â 1926)
Thomas Potter was the owner of Thorplands, an estate of 13 acres which was south of Mill Lane and west of West End Lane. Potter built about 15 houses fronting Mill Lane between 1873 and 1877 and the Elms and the Cedars next to the green by 1878.

Another 28 houses and a Methodist church were built on the estate fronting Mill Lane in 1886-7 and seven blocks of flats in West End Lane on what was called the Cedars estate in 1894. Some 49 houses were finally built in Inglewood Road on the site of Poplar House, in 1893-4.