Street cricket has been played across London since the rules of the game were formulated. 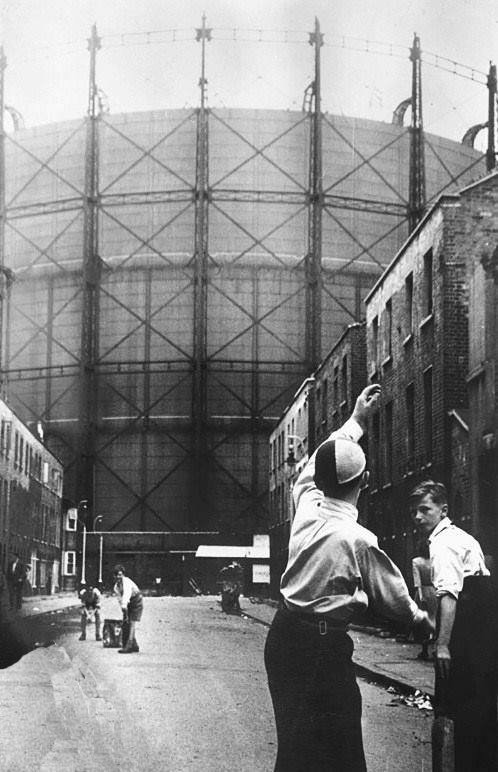 Street cricket in Montford Place near the Oval 1953
Montford Place is a street near to the Oval cricket ground in Kennington and children in the area have long been fonder of the game than in other areas of London. This photo was taken in 1953.

In street cricket, there is no real rule book. Tennis balls are often used because it is lighter. A dustbin, empty crates, broom sticks or canes serve as stumps at the batsman's end while a piece of brick or a pipe serves as the stumps at the bowler's end. When they are no stumps, the players assume the stumps to be at an imaginary height (usually above the waist level of the batsman). This leads to many arguments as to whether the ball would have hit the stumps or not had the stumps been there for real.

The size of the road or traffic does not hinder the progress of a game; children often wait for the traffic to clear before playing consecutive deliveries.

A very important rule that is almost always used in street cricket is one pitch catch or pitch catch. This rule declares the batsman as out if a fielder catches the ball after it has pitched once after the batsman hits it. One pitch could mean bouncing off the ground/wall/tree etc. This rule typically puts the batsman at tremendous disadvantage/pressure. So, many times this rule is tweaked to one pitch one hand. This means that the fielder has to use only one hand in catching a ball after it has bounced once; if the fielder uses both hands to catch a ball after it has pitched once, then the batsman is declared not out. In London, this rule is often known as one hand, one bounce. 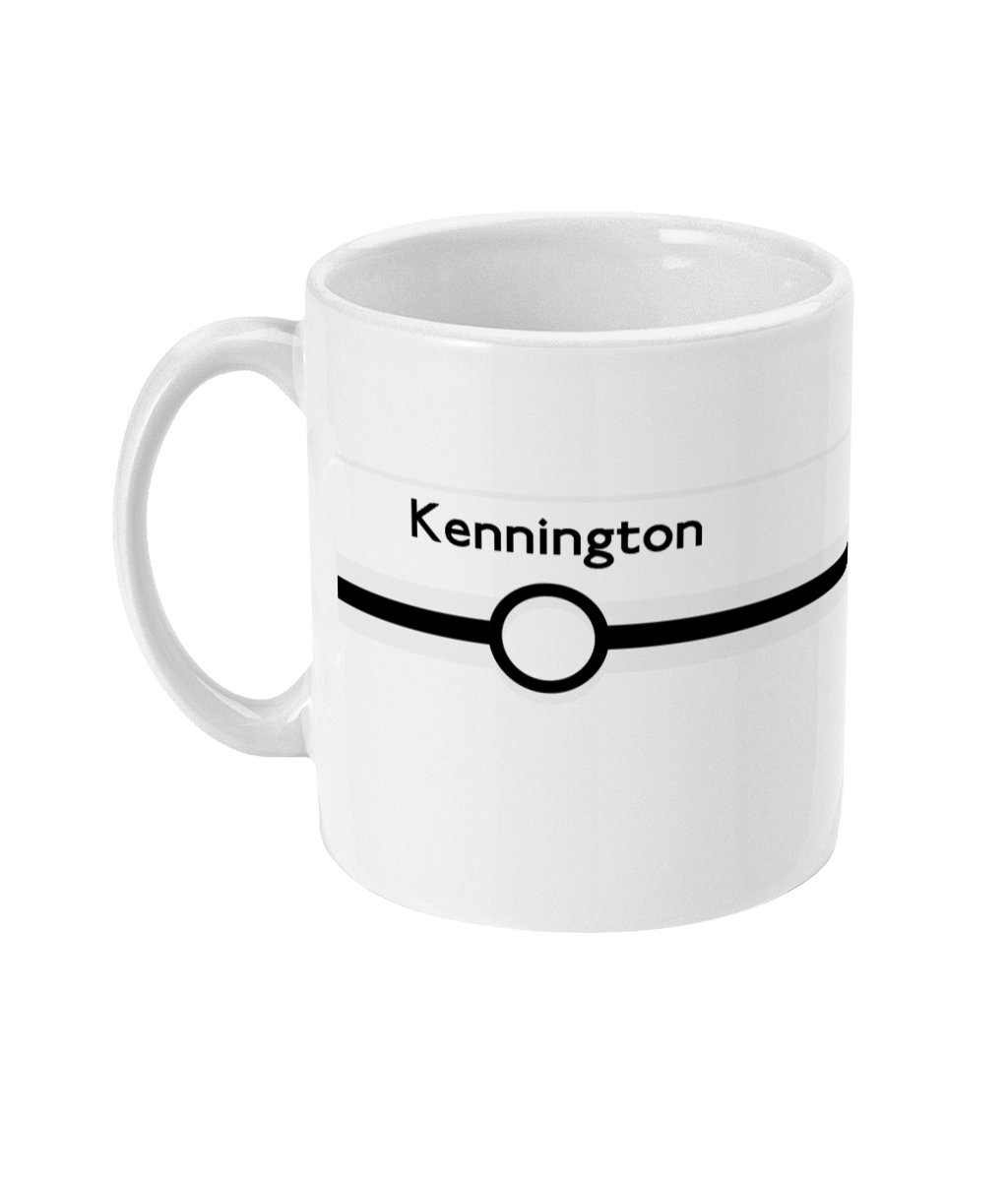