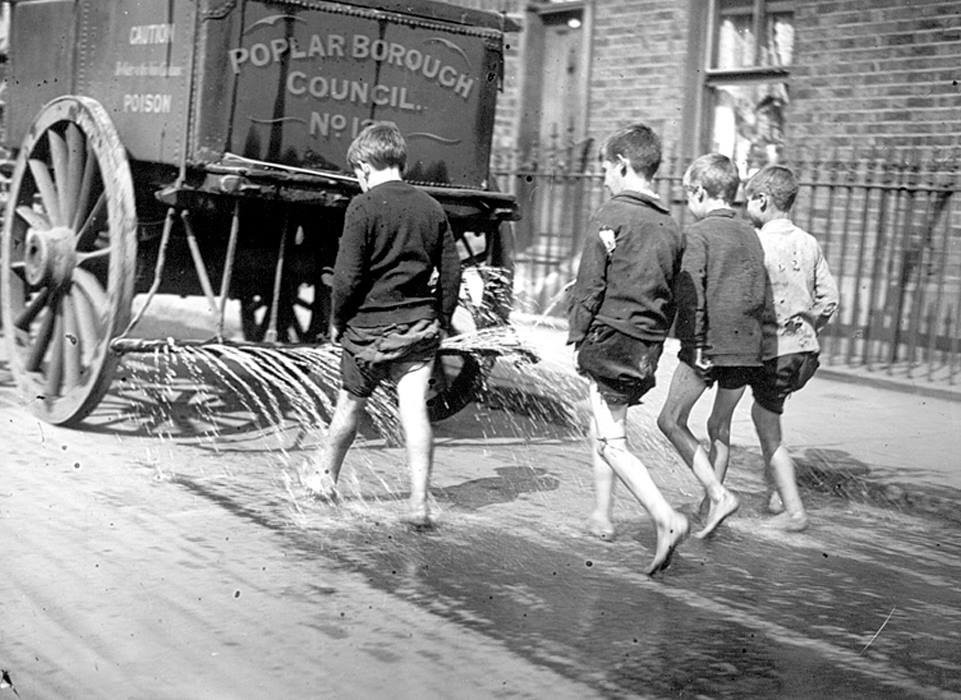 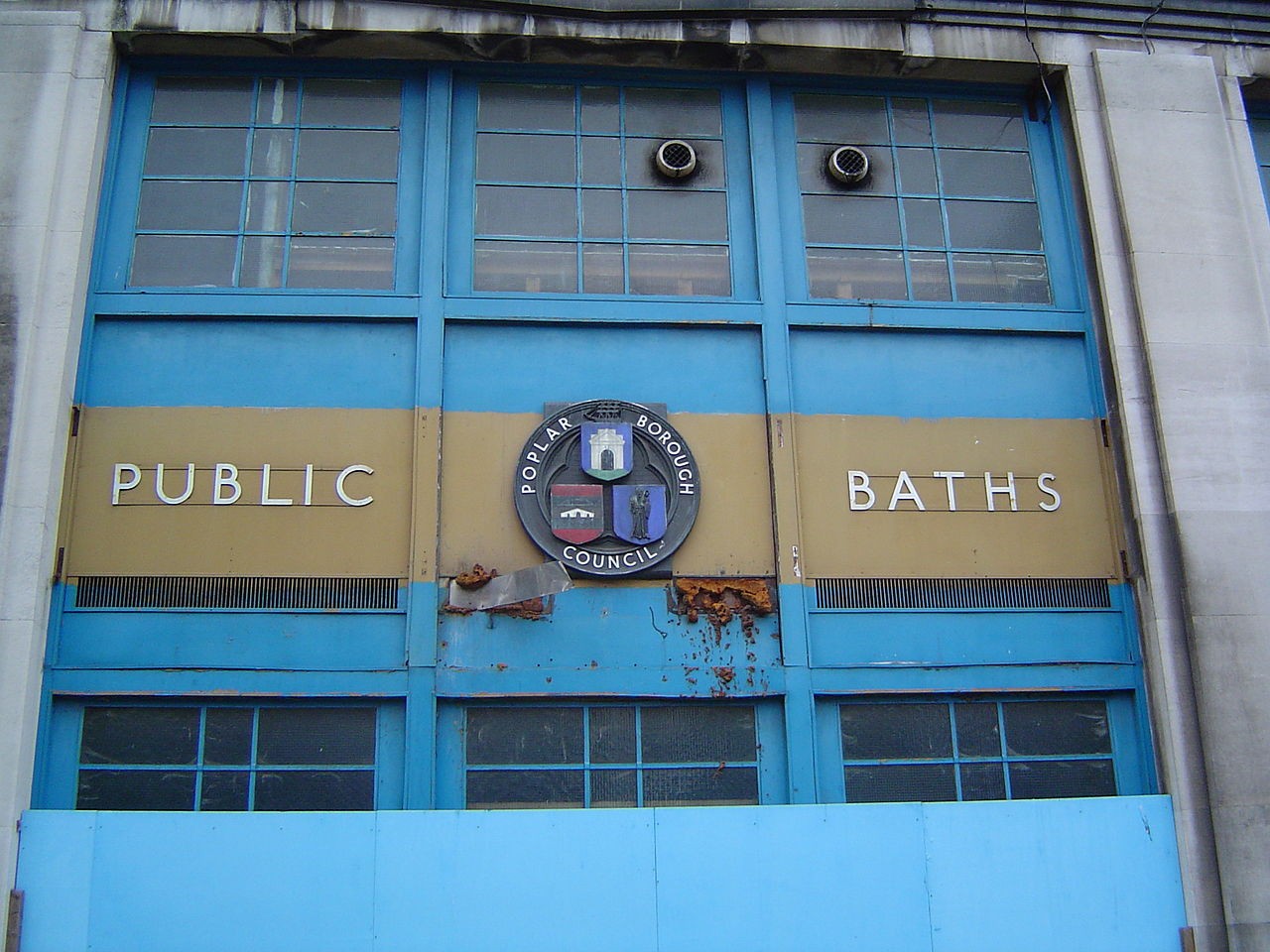 Poplar Baths (2005)
Credit: Gordon Joly
Licence: CC BY 2.0
To View or share the image, go to its dedicated web page 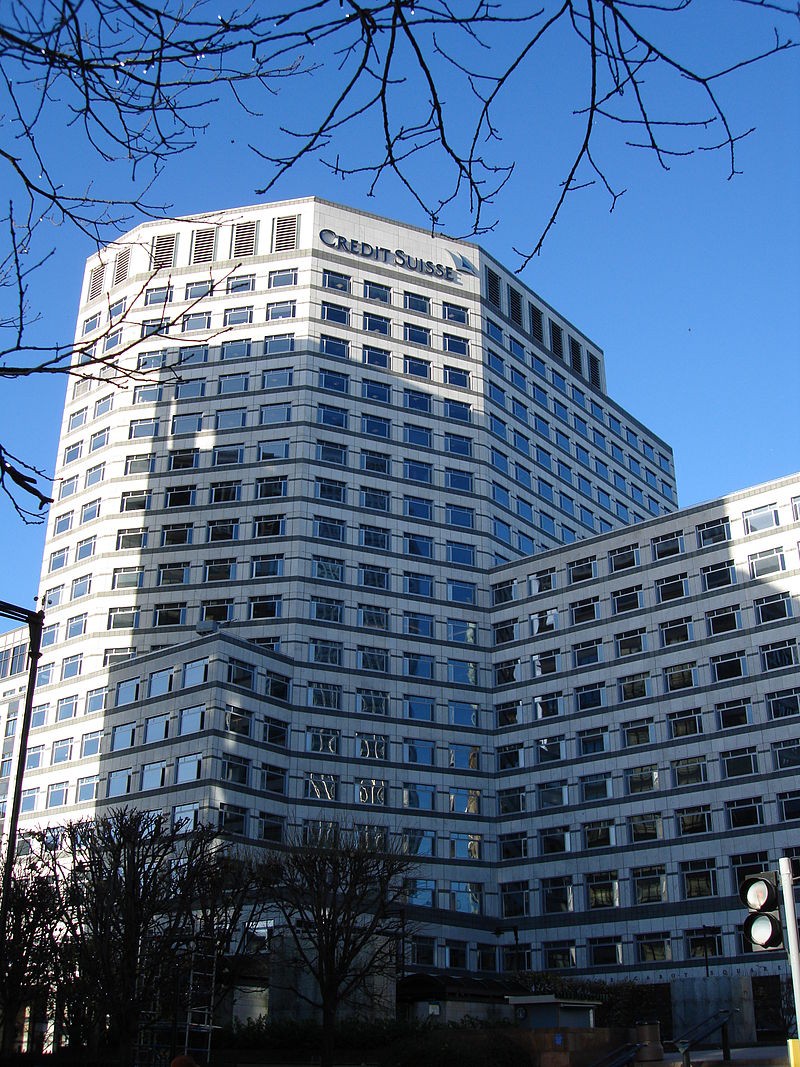 1 Cabot Square
Credit: Jack8080
Licence: CC BY 2.0
To View or share the image, go to its dedicated web page 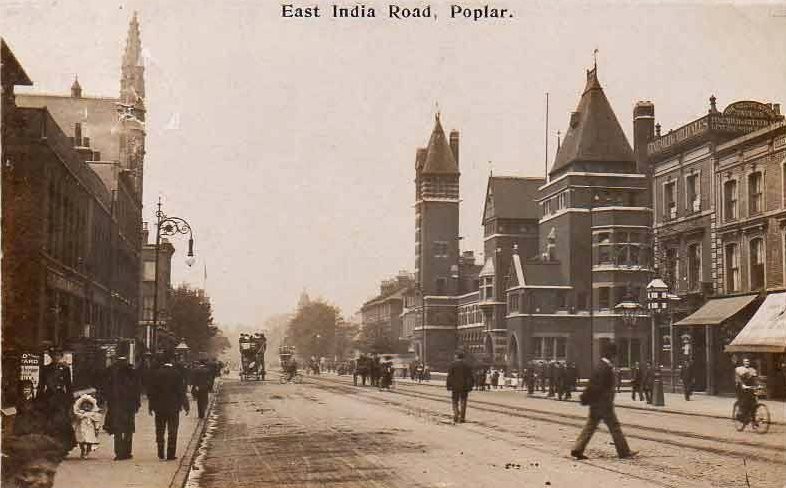 East India Road, Poplar
Licence: CC BY 2.0
To View or share the image, go to its dedicated web page 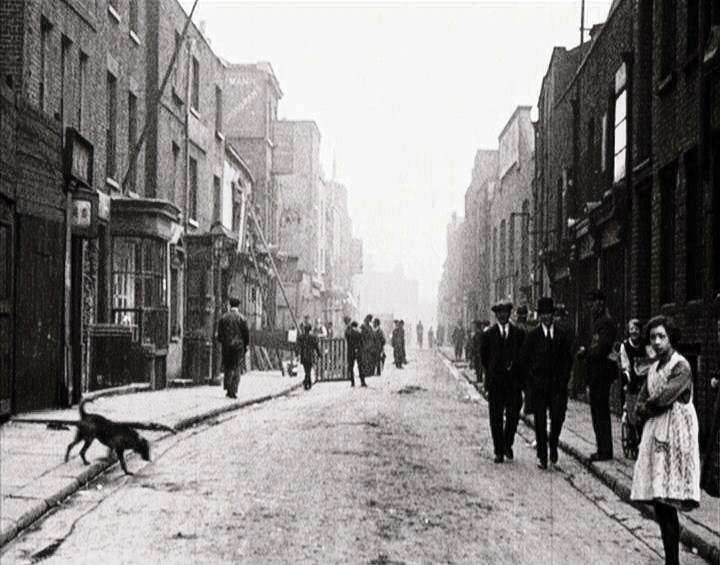 Pennyfields, Poplar (around 1900)
Licence: CC BY 2.0
To View or share the image, go to its dedicated web page 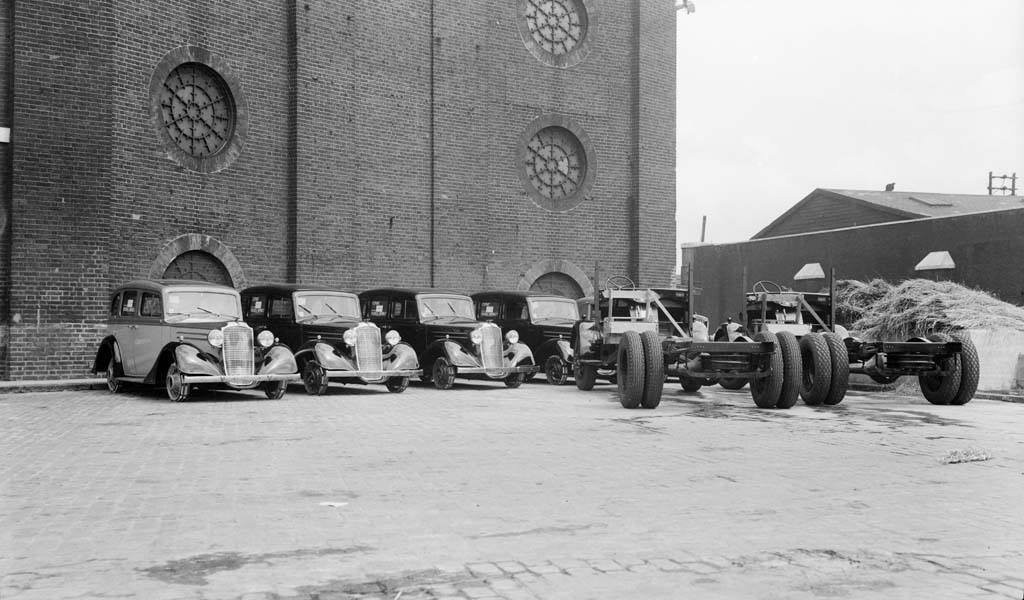 A line of Vauxhall cars in front of an old masonry warehouse awaiting export shipment at West India Dock on 12 June 1935.
Licence:
To View or share the image, go to its dedicated web page