Willow Grove is one of the streets in the Harrow postal district of Middlesex. 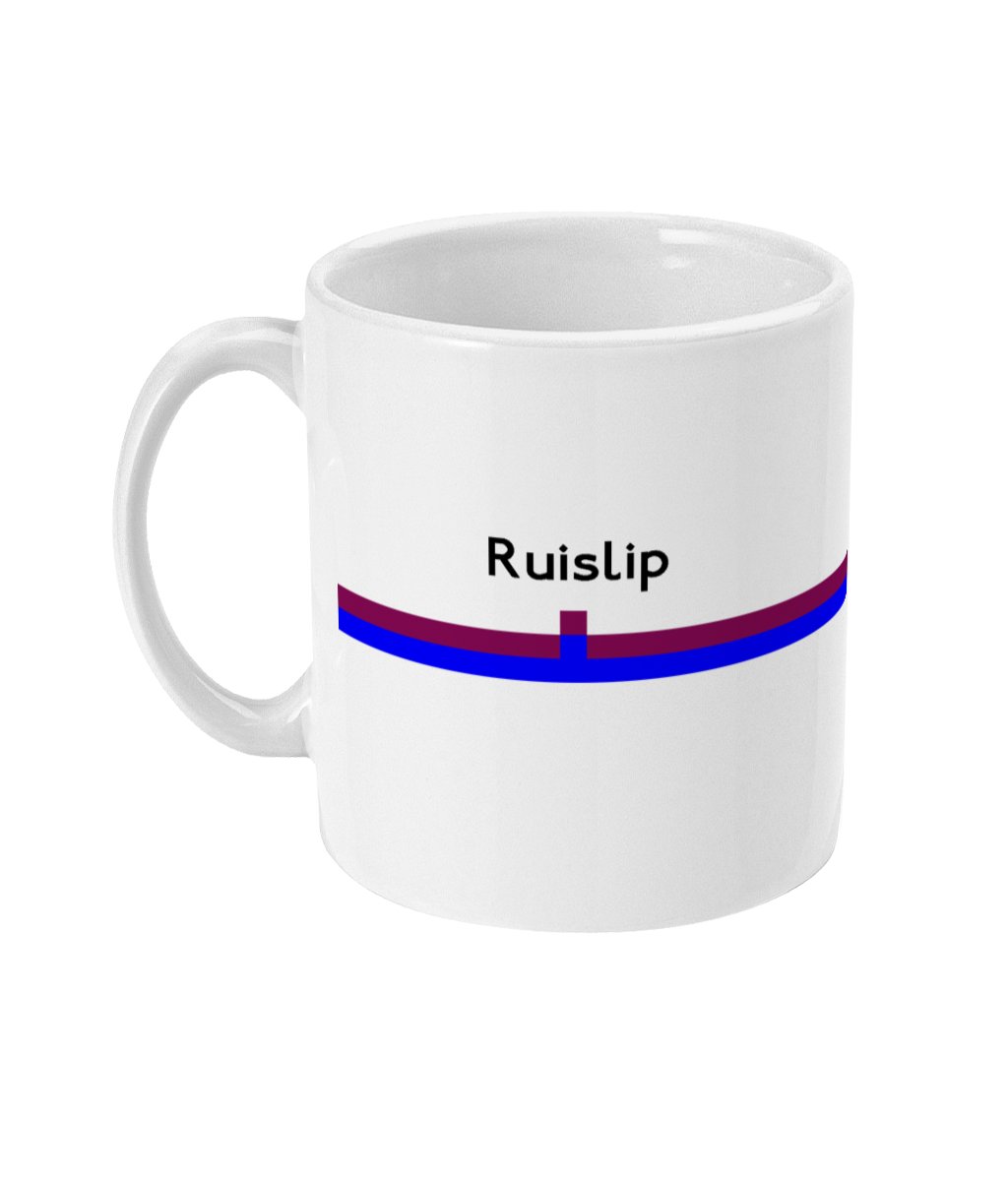