A street within the KT17 postcode 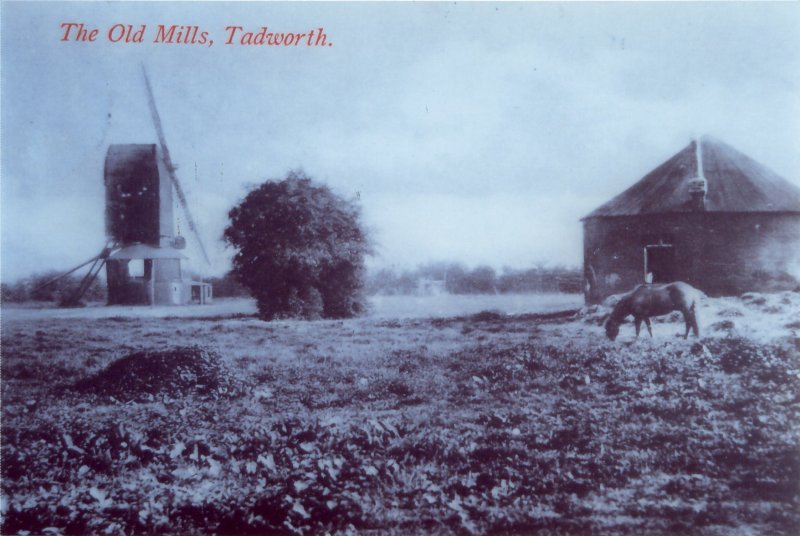 Tadworth is a suburban village in Surrey situated in the south-east area of the Epsom Downs.

Tadworth appears in Domesday Book of 1086 as âTadeorde and Tadorneâ. Its assets were: 2 hides, 5 ploughs and woodland worth 4 hogs.

In 1874 a school board was formed for Banstead, Tadworth, and Kingswood, and in 1875 Tadworth and Kingswood School was opened by the board - now Kingswood Primary School.

In 1911 topographer and historian H. E. Malden describes Tadworth as "a hamlet on the Reigate road, included now in the ecclesiastical district of Kingswood".

On 1 July 1900, the railway station opened as ’Tadworth & Walton-on-the Hill’. It is the penultimate station on the Tattenham Corner Line.

The British Transport Policeâs training headquarters was located at a site between Tadworth and Walton-on-the-Hill until it was closed in 2010.