North Kensington Library opened in 1891 and was described as one of Londonâs finest public libraries. 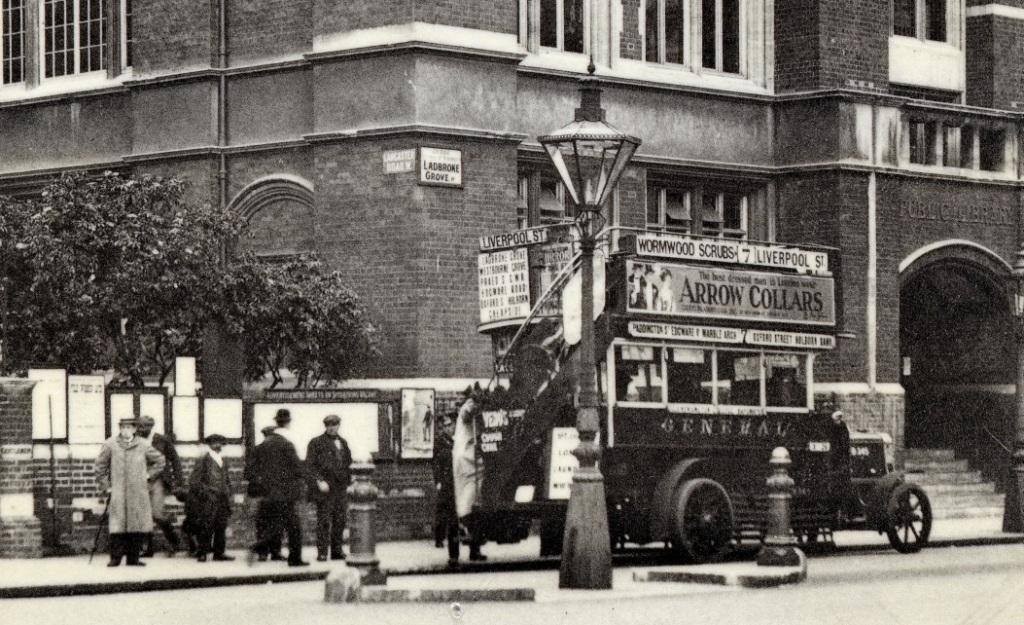 It was built as part of the free library movement.