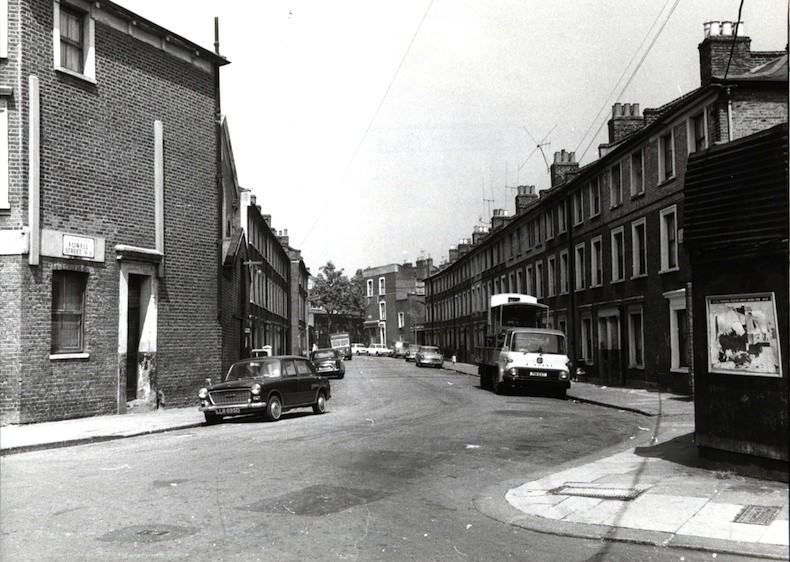 Fowell Street looking north 1969
James Fowell a builder from Grayâs Inn Road, moved to Ponders End with the profits from Fowell Street, which he built.