Tempsford Avenue gives its name to Tempsford Green, just beside it. 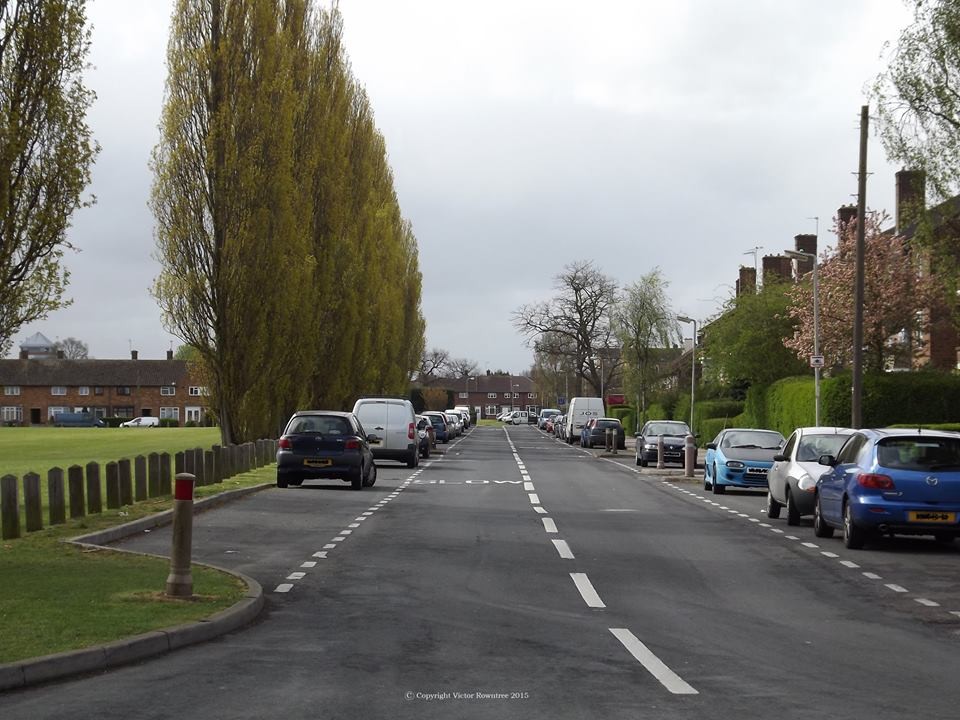 The road is named after Tempsford, a village and civil parish in Bedfordshire.