The Baptist Church, situated on the corner of Furzehill Road, opened on 14 July 1911. 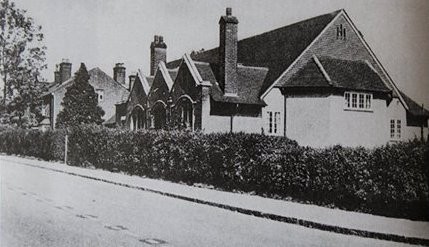 Boreham Wood Baptist Church
Credit: User unknown/public domain
The first baptist chapel was in Station Road, (formerly Gas Works Lane), built by members in memory of Mrs Godfrey, The small chapel was converted into a cinema and called The Little Gem and then became a public toilet and later a flower shop.

The Baptist Church was demolished to make way for Furzehill Parade.