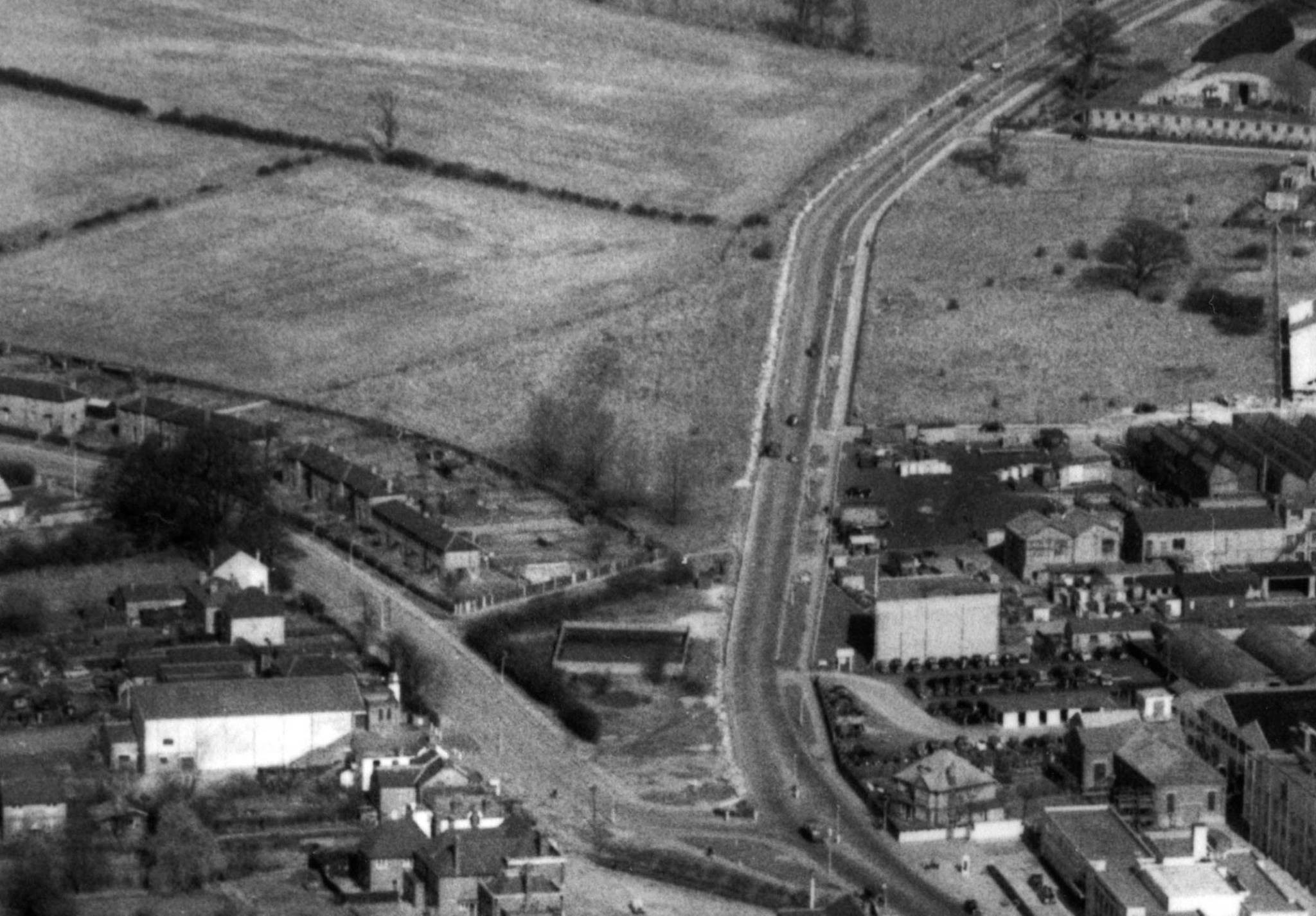 The rectangular structure in the foreground was a water tank. This aerial view looks along the line of Elstree Way in the 1950s. It also shows the large white bulk of the Studio Cinema.
Credit: Elstree and Borehamwood Museum
This brick structure was a bunded tank. It was full of water for the fire brigade to use should there be a fire at the nearby studios.

Local children would catch sticklebacks there. 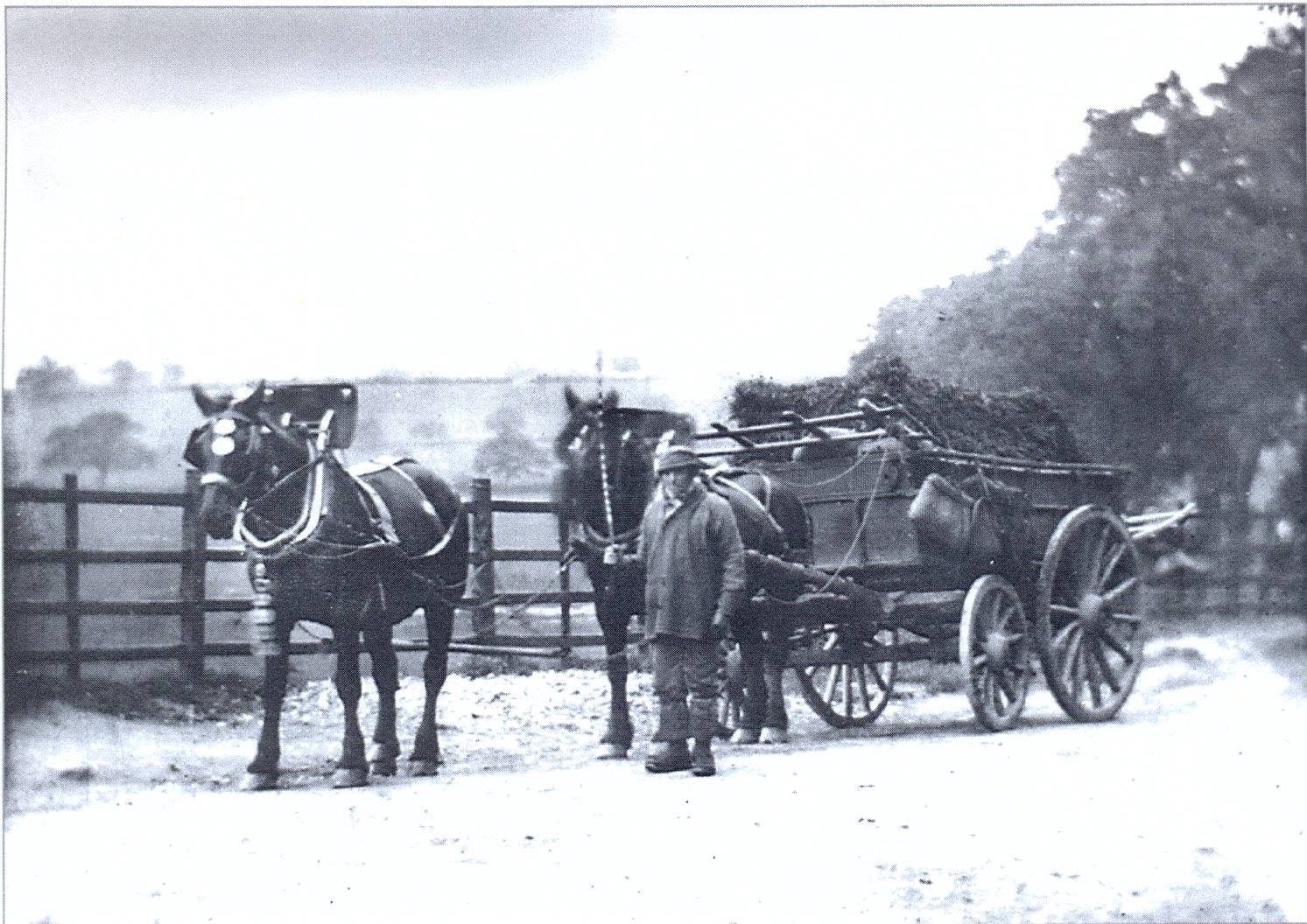 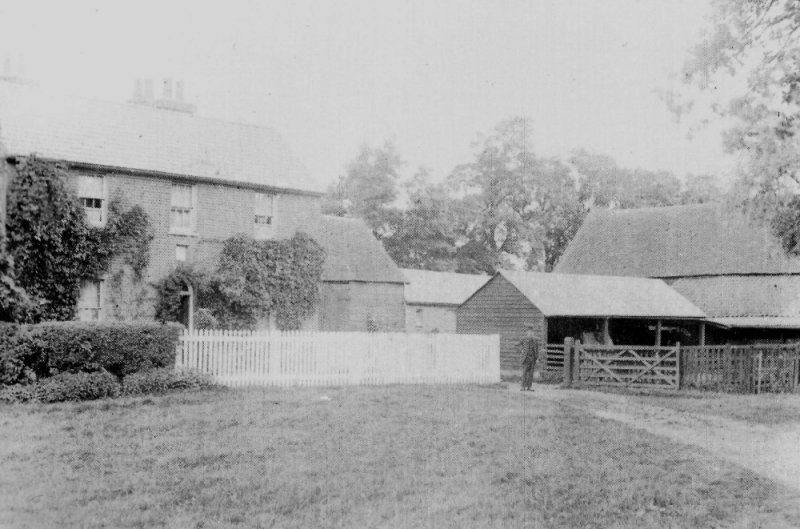 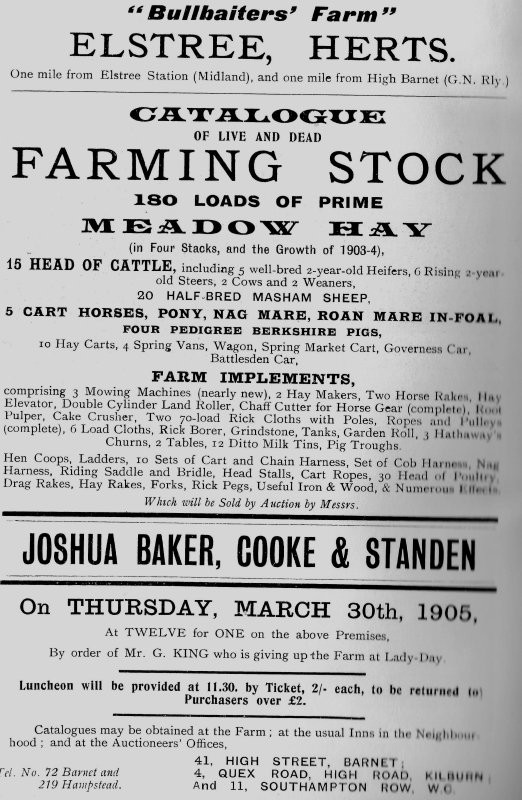 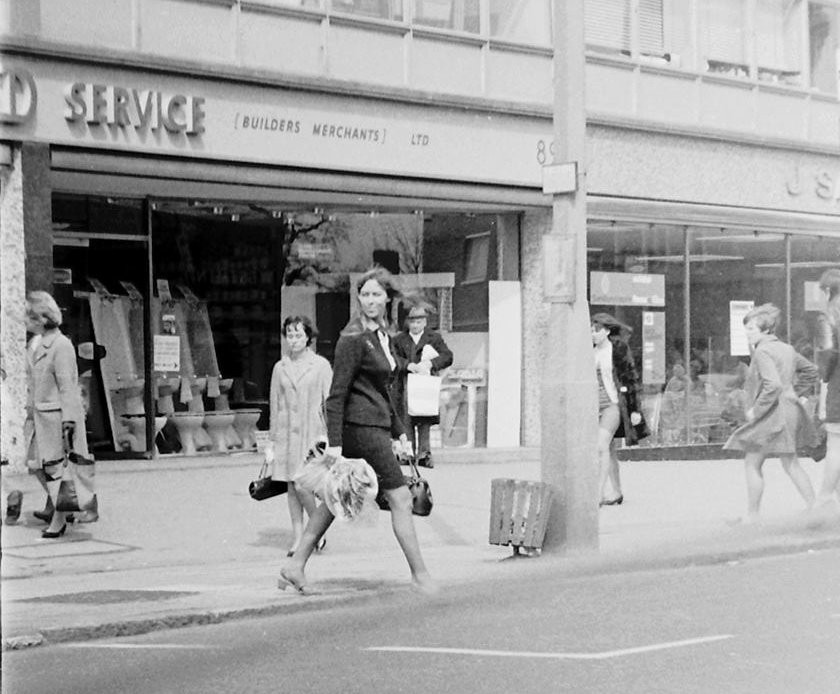 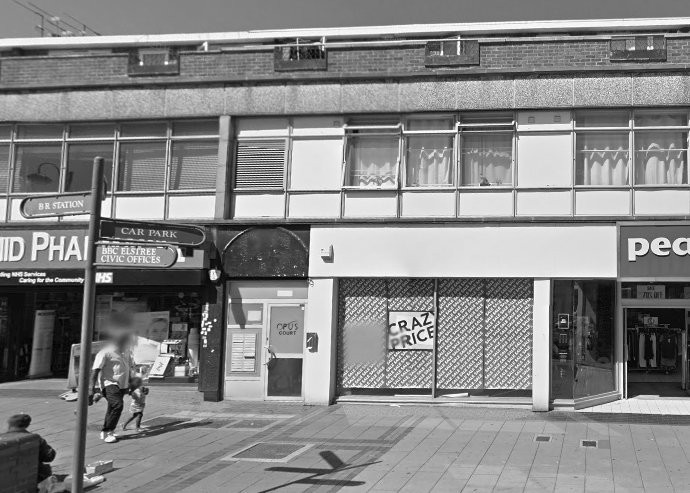 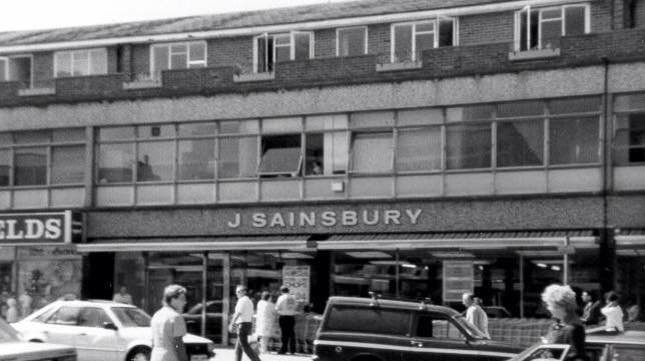 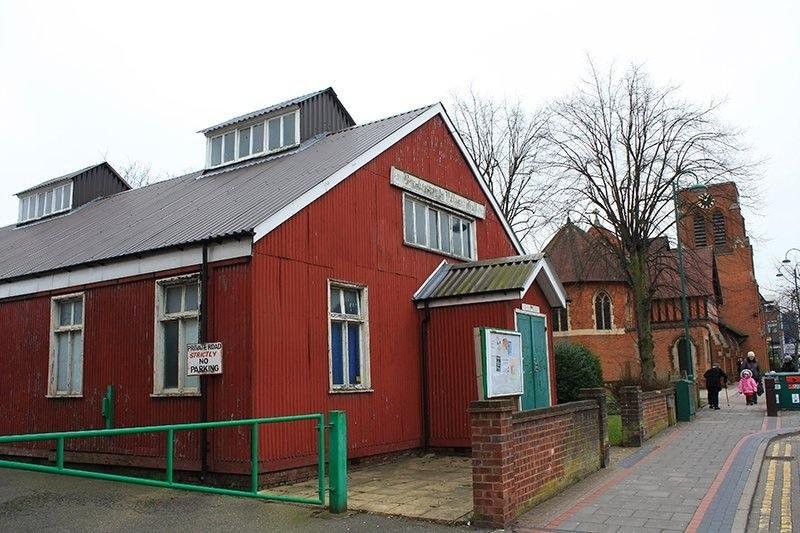 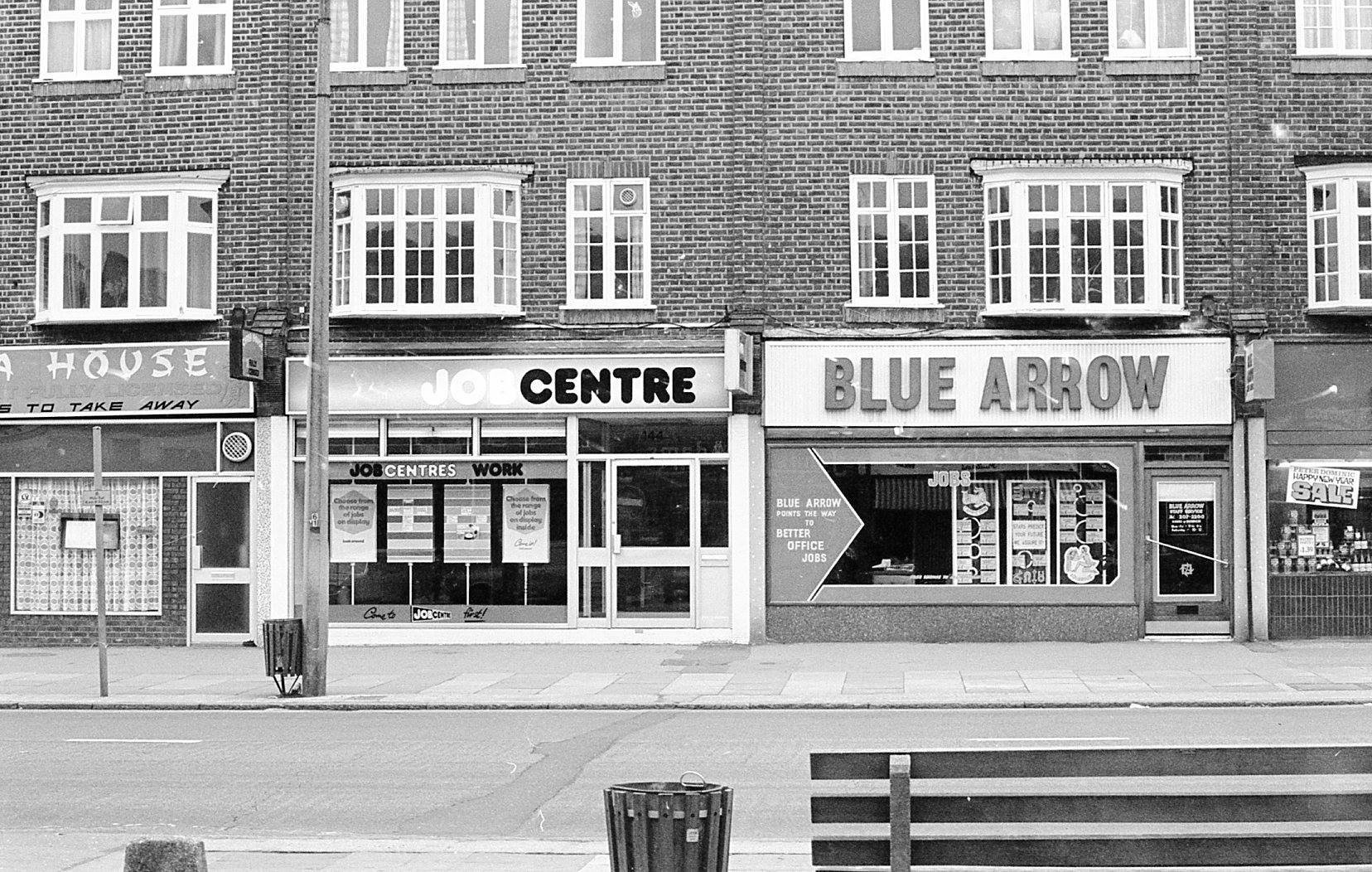