Lister House is a location in London. 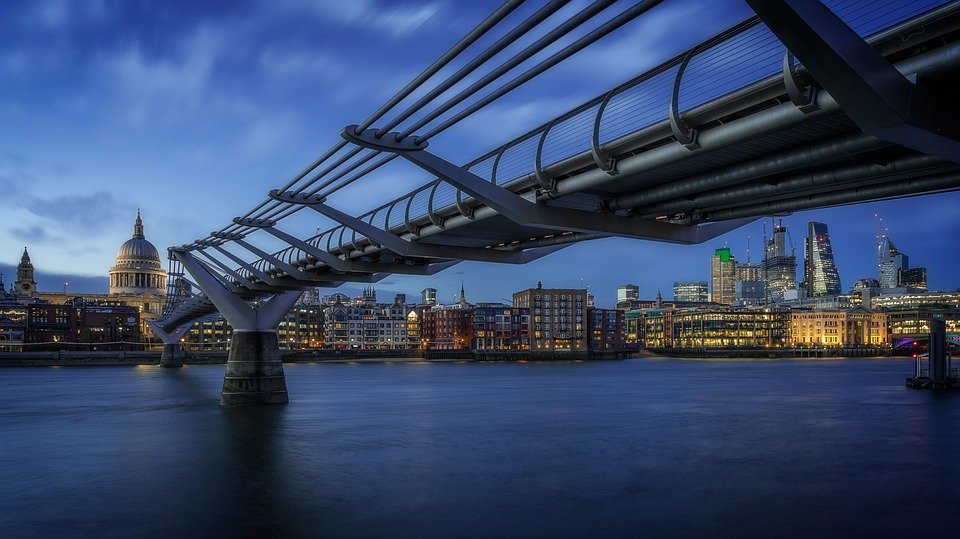 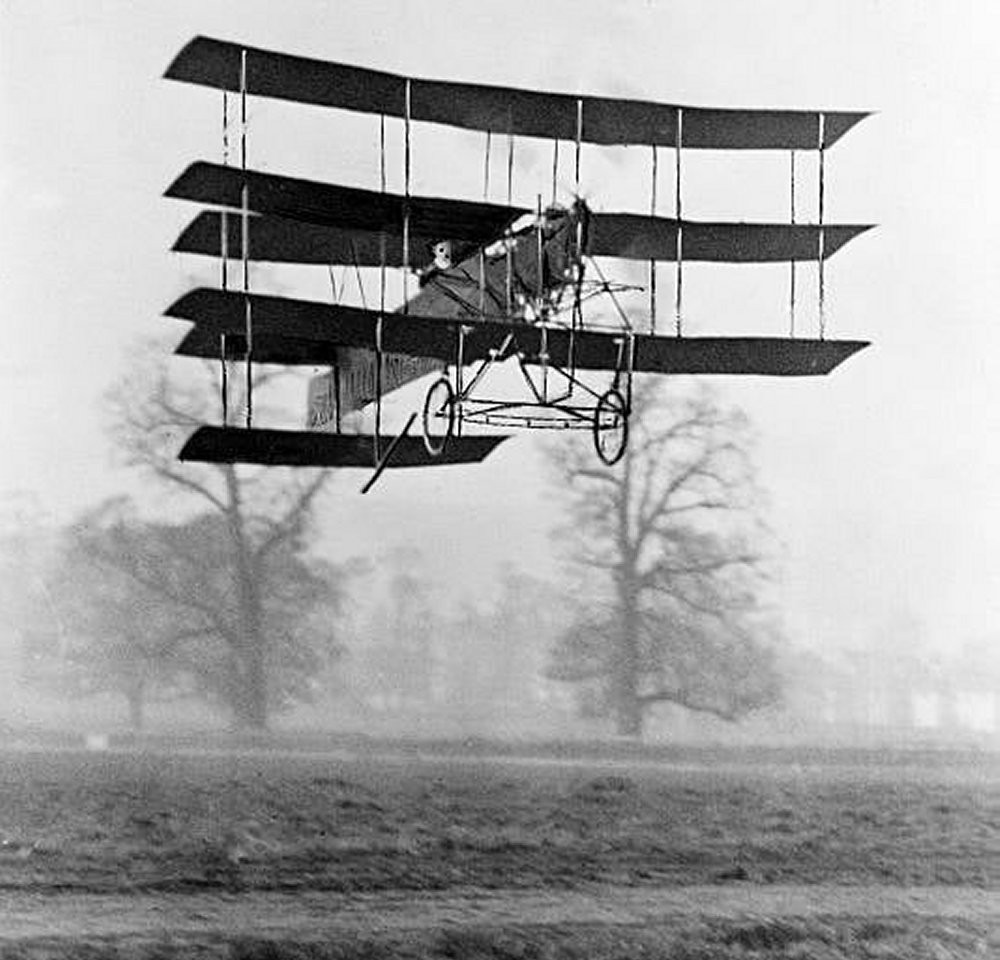