Ranulph Road is a location in London. 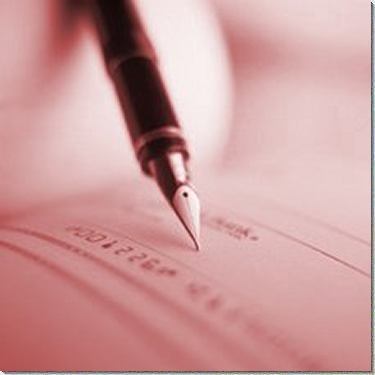 During the Second World War bombing destroyed several houses on the Burgess Park estate, including some in Ardwick Road and two of Voysey's houses, nos. 601 and 603 Finchley Road, which were replaced by houses designed by R. Seifert.