Whitehouse Avenue was originally to be called Cornwall Avenue. 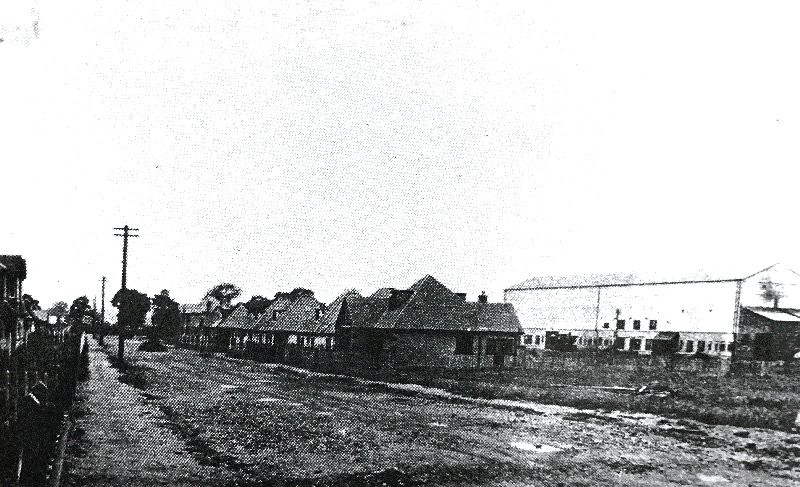 Whitehouse Avenue in Boreham Wood photographed in about 1928. On the far right can be seen the stages of the British International Pictures Studio built in 1925-26.
Credit: Elstree and Borehamwood Museum
Whitehouse Farm was situated on Furzehill Road, dated to the 18th century and originally spread over 200 acres. It was owned by the Church of England.

After the railway became established in the area, the population grew and as new industries were introduced more houses and roads were required, Drayton Road being the first in Boreham Wood. Developers began buying plots of land, mainly off of Shenley Road and Whitehouse Farm began to shrink. Road building off the north side of Shenley Road reached by 1918 as far to the east as Clarendon Road.

Between the wars, the founding of the film studios and work starting on the Laings estate off Elstree Way, resulted in large areas of farmland being lost. Postwar, the London County Council needed land to house Londonâs âpopulation overspillâ and made a compulsory purchase of Laingâs land off Elstree Way, as well as farmland to the east of Theobald Street.

Whitehouse Avenue was started in the late 1920s and, being built on the land from the farm, was named after it. According to local historian Paul Walsh, when the farmland was originally being sold, the original planned names for new streets were Cornwall Avenue (Whitehouse Avenue), Sherbourne Avenue (Cardinal Avenue) and Connaught Avenue (Hillside Avenue). 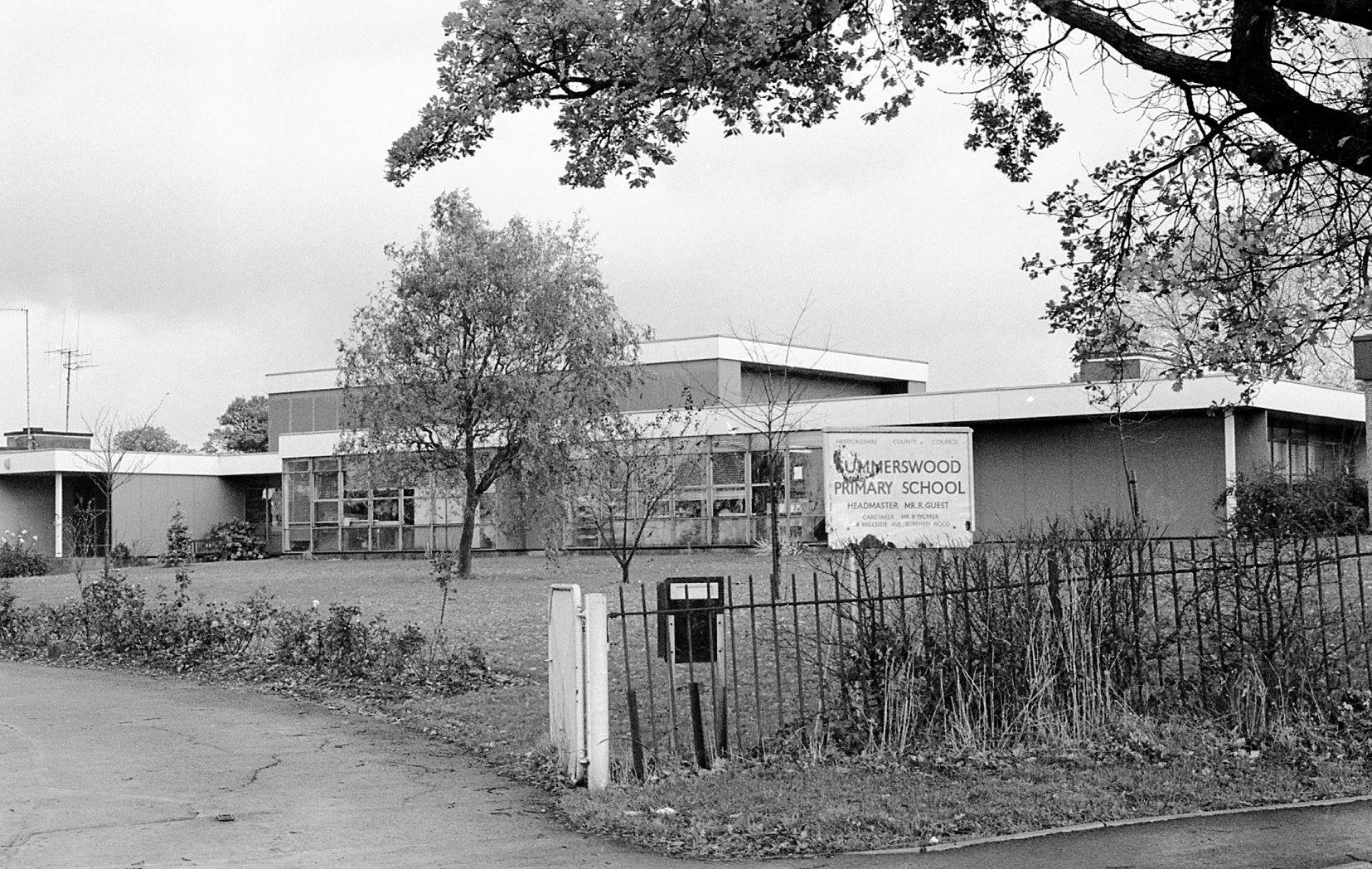 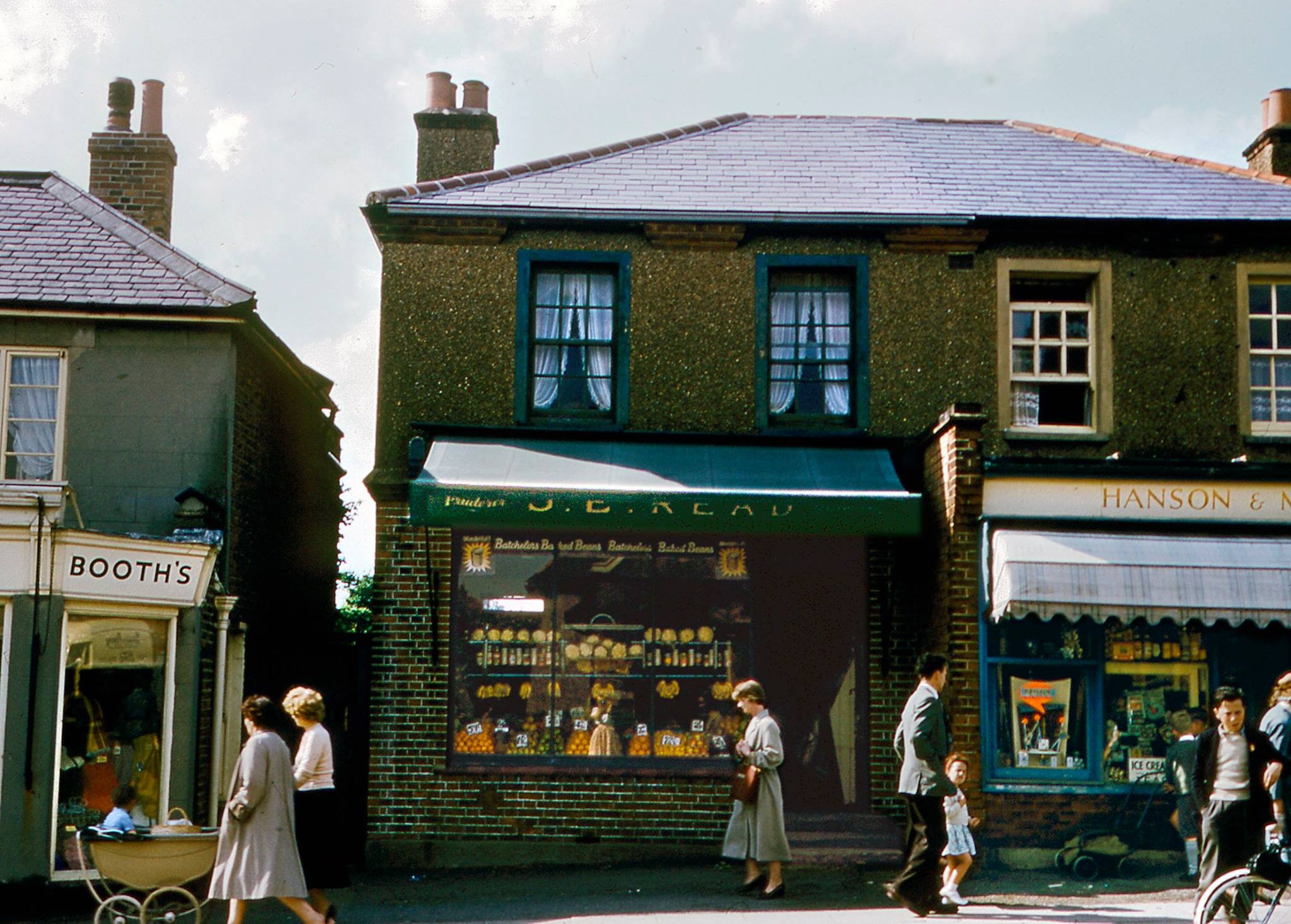