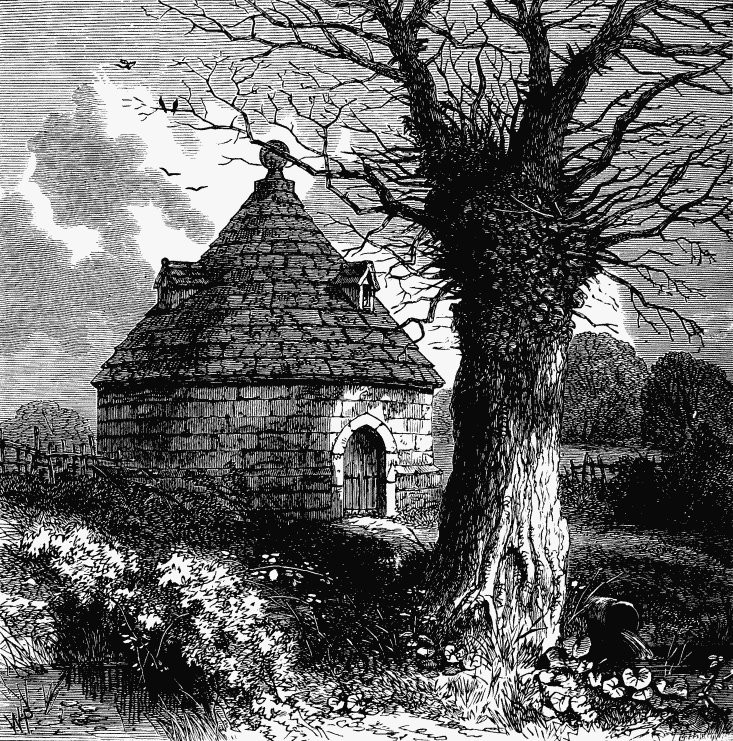 The Bayswater Conduit in 1798.
The whole Bayswater district of streets, squares, terraces, and crescents sprung into existence in the course of about ten years, between 1839 and 1849.

Before Bayswater was built up, Hopwoodâs Nursery Ground and the Victoria Gardens - famed for running-matches and other sporting meetings - faced the dull brick wall which effectually shut out the green glades and leafy avenues of Kensington Gardens from the view of passengers along the Bayswater Road.

Bayswater - derived from the name "Bayardâs Watering Place" - was noted of old for its springs, reservoirs, and conduits, supplying the greater part of the City of London with water. The running streams and gravelly soil were at one time highly favourable for the growth of watercress.

On a slanting grassy bank, about a hundred yards from the back of the line of houses now bearing the name of Craven Hill, stood until about 1820, an ancient stone-built conduit-house, whence the water-supply was conveyed by pipes underground into the City. Conduit Passage and Spring Street both derive their names from this. When the Craven Hill estate was parcelled out for building purposes, the stone conduit-house was pulled down, and the (Westbourne) stream was fed into the Serpentine.

In 1710, a Robert Pollard was the owner of the old buildings of Bayardâs Watering Place and 6 acres of land in what had once been common fields of Westbourne Green. He sold them to Thomas Upton and his wife Jane in 1725, and they started a farm. The Upton Farm fields, at the heart of Bayswater, stretched approximately from the current Queensway in the west to Craven Terrace in the east, and from the current Bayswater Road in the south to Bishopâs Road (now called Bishopâs Bridge Road) in the north.

The Upton Farm buildings were set back from the highway at the end of a tree-lined lane. The farmland was let to a number of farmers in narrow rectangular strips.

The current Queensway was then a narrow lane, and the main thoroughfare to Westbourne Green further north. In about 1751 the inn on its corner with the Uxbridge Road, originally called the Oxford Arms, was renamed the Black Lion Inn, and the lane became known as Black Lion Lane. The Black Lion pub still exists. 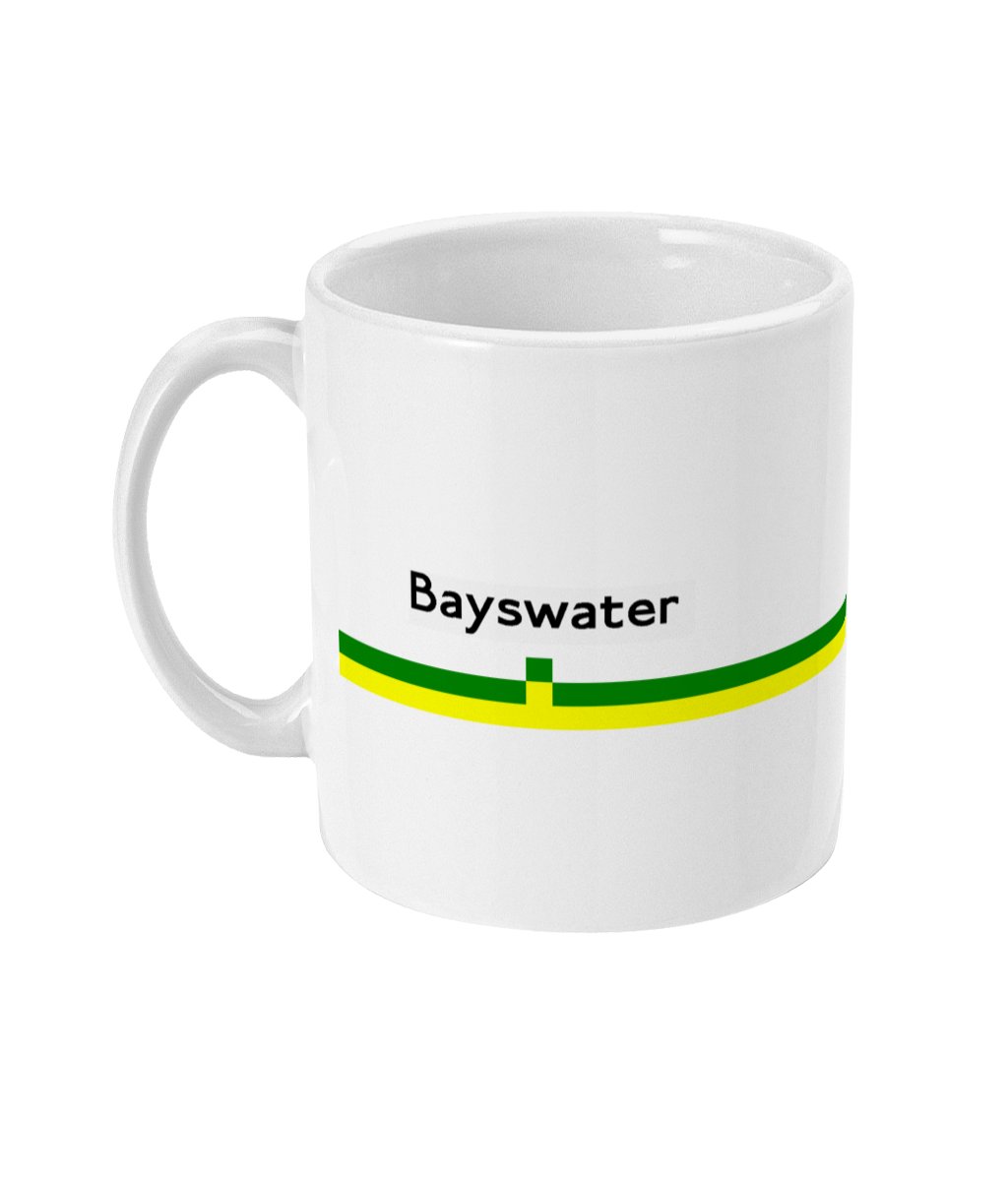