27a Theobald Street was once Boreham Woodâs first purpose-built school. 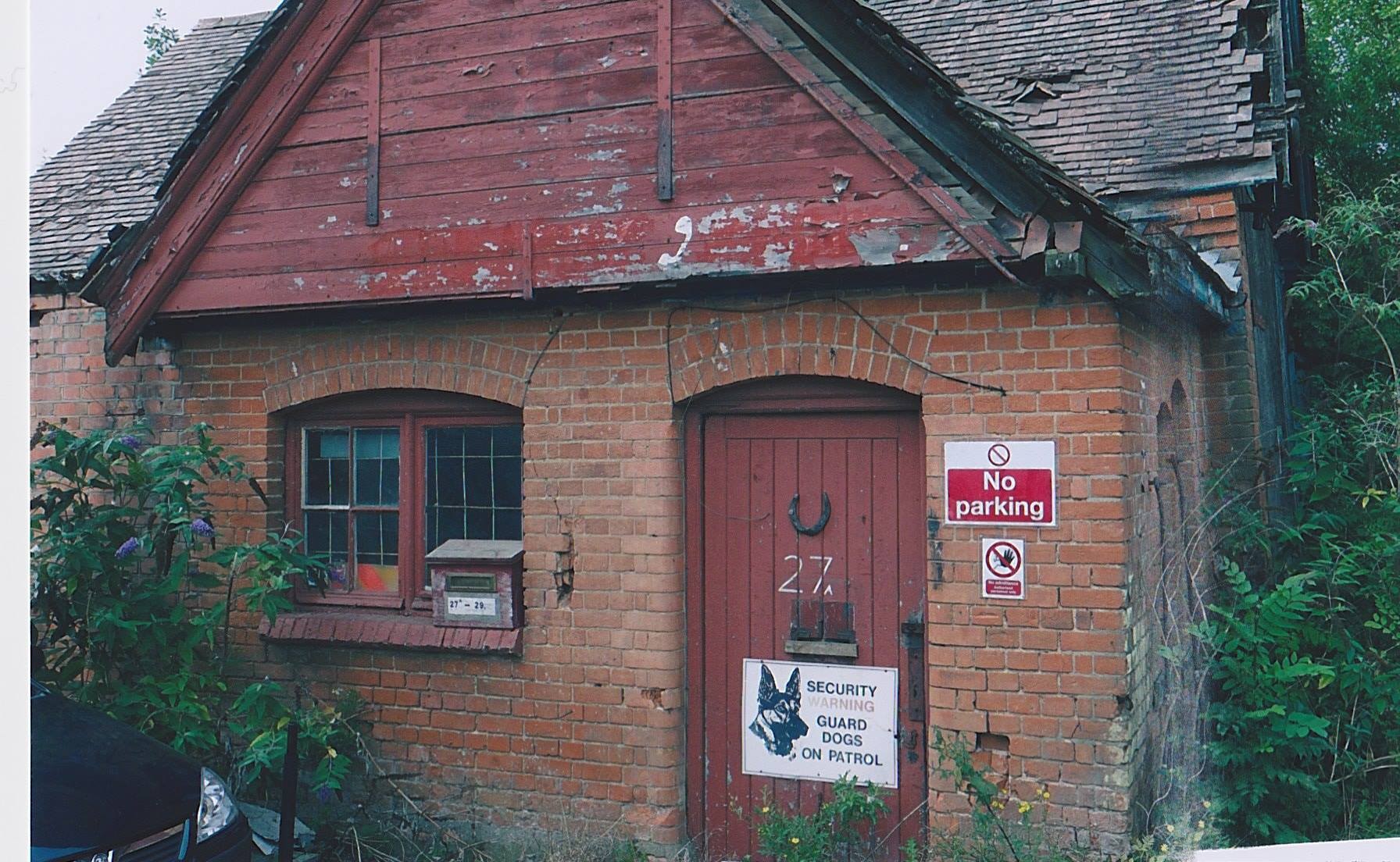 27s Theobald Street, feeling a bit sorry for itself.
Credit: User unknown/public domain
Since the introduction of the Education Act in 1870, making it compulsory for children under the age of ten to go to school, another building down the road at number 35 Theobald Street had been used as a temporary infantsâ school for the area.

Boreham Wood was not a parish in its own right until later and so the area did not have a junior school of its own. Older pupils had to walk to the Elstree National School or Medburn Boysâ School, which was on the route to Radlett."

But in 1896, the building, which still stands at 27a Theobald Street, was erected. It is thought to have been constructed using bricks mined from a quarry off Deacons Hill Road, in Elstree.

At its peak, the school took up to 66 pupils. With the building being so small in structure, classes were divided, with a screen partition used in the middle of the room.

The building was also used by the Town Council for meetings in the early 20th century.

Pupil numbers had dwindled to just 43 by 1912, as Furzehill School, in Furzehill Road, was built that year. The new school provided education for juniors as well as infants in the rapidly-increasing population. The school at 27a officially closed in 1917, having acted as a feeder school to its successor.

27a was used as a blacksmithâs during the Twenties. In the Thirties, it became a functional aid to the areaâs film history when it housed a two-pump petrol station, principally serving the film studios. It was also used as a cab hire firm.

In more recent times, the building has been used by a skip firm and as a film prop workshop.