Alan Coren Close is named for an important contributor to Cricklewood culture. 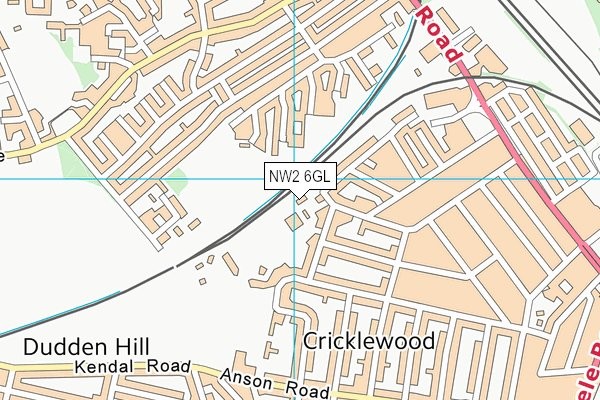 Alan Coren Close - north of Cricklewood
Credit: Ordnance Survey
Alan Coren Close is named after the English satirist Alan Coren (1938â2007). Coren was well-known as a regular panellist on the BBC radio quiz âThe News Quizâ and a team captain on BBC televisionâs âCall My Bluffâ. He was, for almost a decade, the editor of âPunchâ magazine.

Alan Coren was born in East Barnet and educated at East Barnet Grammar School followed by Wadham College at Oxford. He studied for a doctorate in modern American literature at Yale and Berkeley.

He began his writing career by selling articles to âPunchâ and was later offered a full-time job there. In 1966, he became Punchâs literary editor, becoming deputy editor in 1969 and editor in 1977. When Coren left Punch in 1987, he became editor of The Listener, continuing there until 1989. 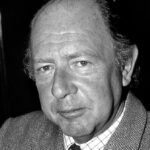 In 1977, Coren was invited to be one of the regular panellists on BBC Radio 4âs then-new satirical quiz show, âThe News Quizâ. He continued until 2007.

Coren published twenty books which were collections of his newspaper columns, such as âGolfing for Catsâ and âThe Cricklewood Dietâ.

He died from the effects of cancer in 2007 at his home in north London. His children, Giles and Victoria, are both journalists.