Allestree Road is in the Fulham area 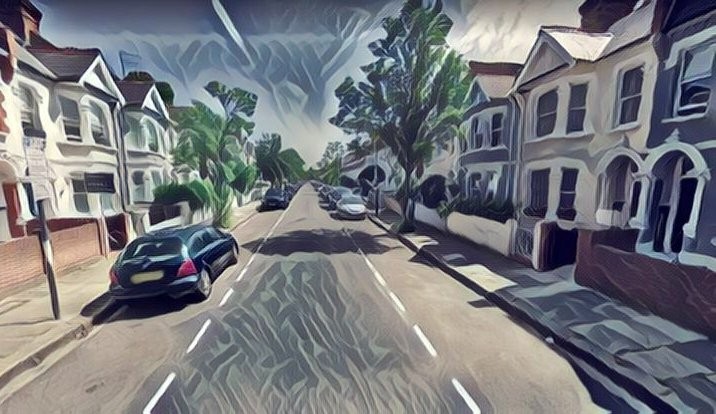