Brompton Park Crescent is in the Fulham area 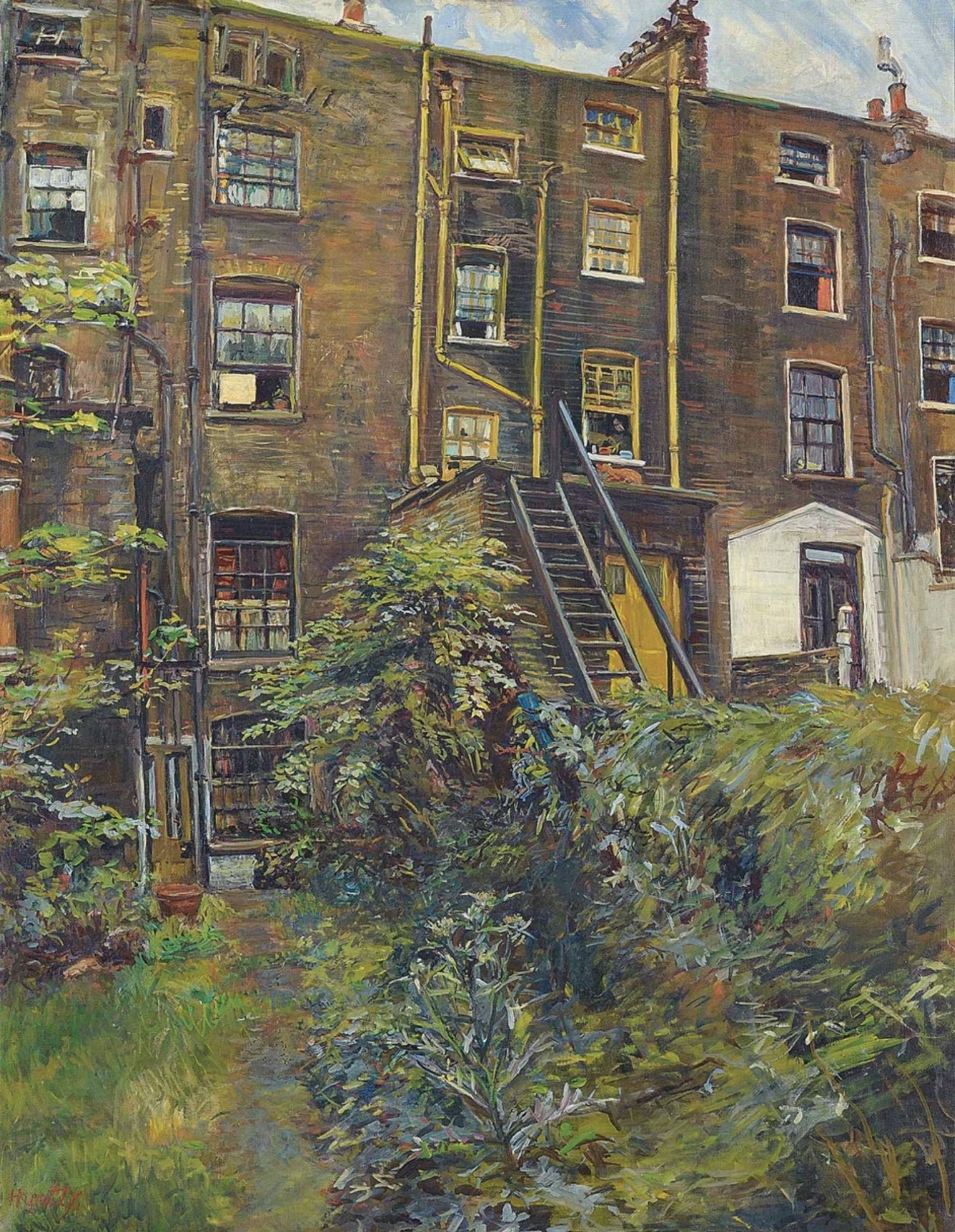