Bromley-by-Bow is a district located on the western banks of the River Lea, in the Lower Lea Valley in east London.

The District Railway was incorporated into London Transport in 1933 and the Hammersmith & City line (then part of the Metropolitan line) started operating services through Bromley on 4 May 1936. 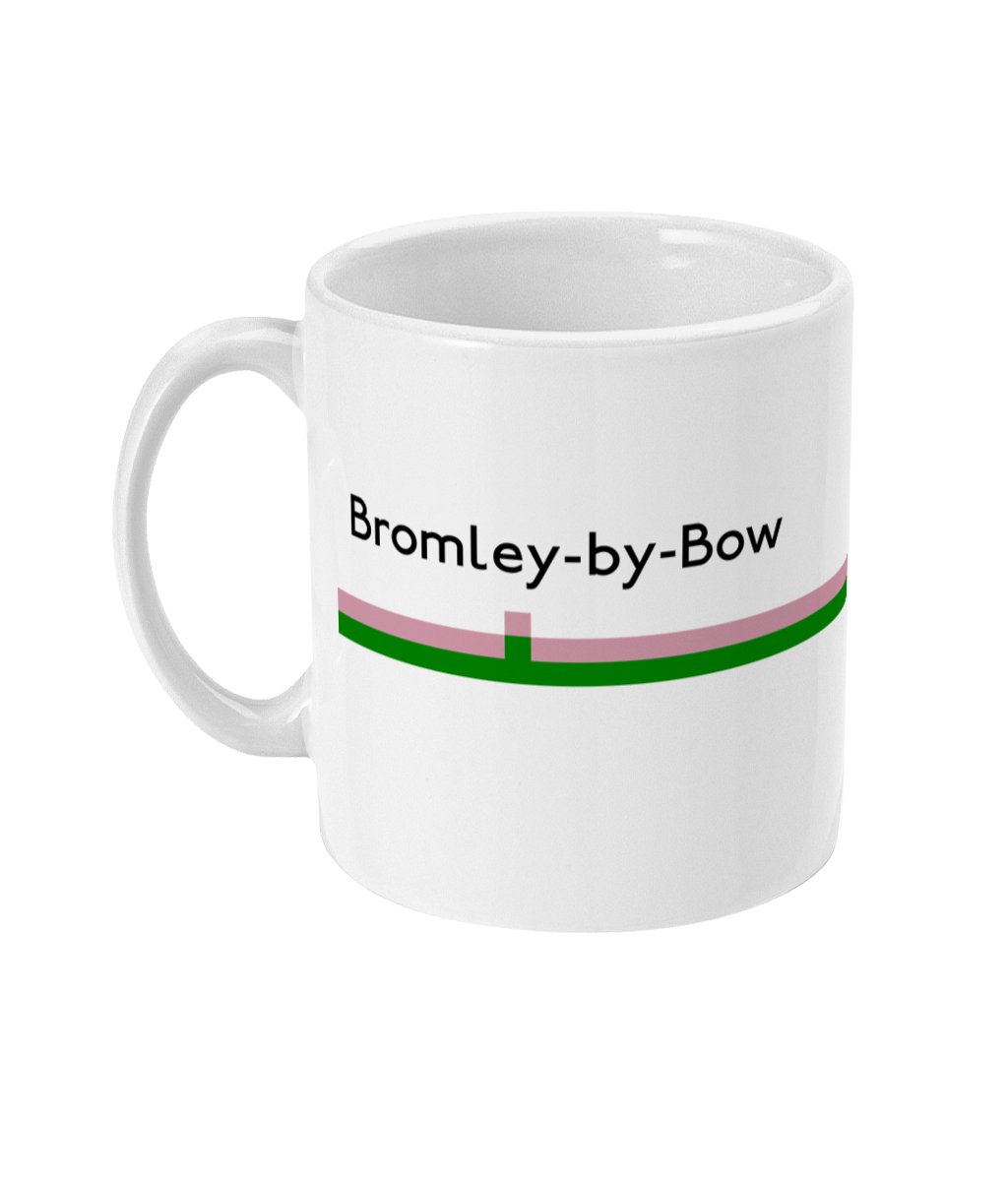