New Palace Yard was named ânewâ to distinguish it from Old Palace Yard which lies to the south but it dates from 1097. It formed an entrance to Westminster Hall, also built by William II (Rufus).

An octagonal fountain was built in 1443 by Henry VI. The fountain, which incorporated the remains of an early 12th century conduit, stood in the yard until the late 17th century.

The yard was laid out as a garden and a fountain commemorating the Queenâs Silver Jubilee was added in 1977. 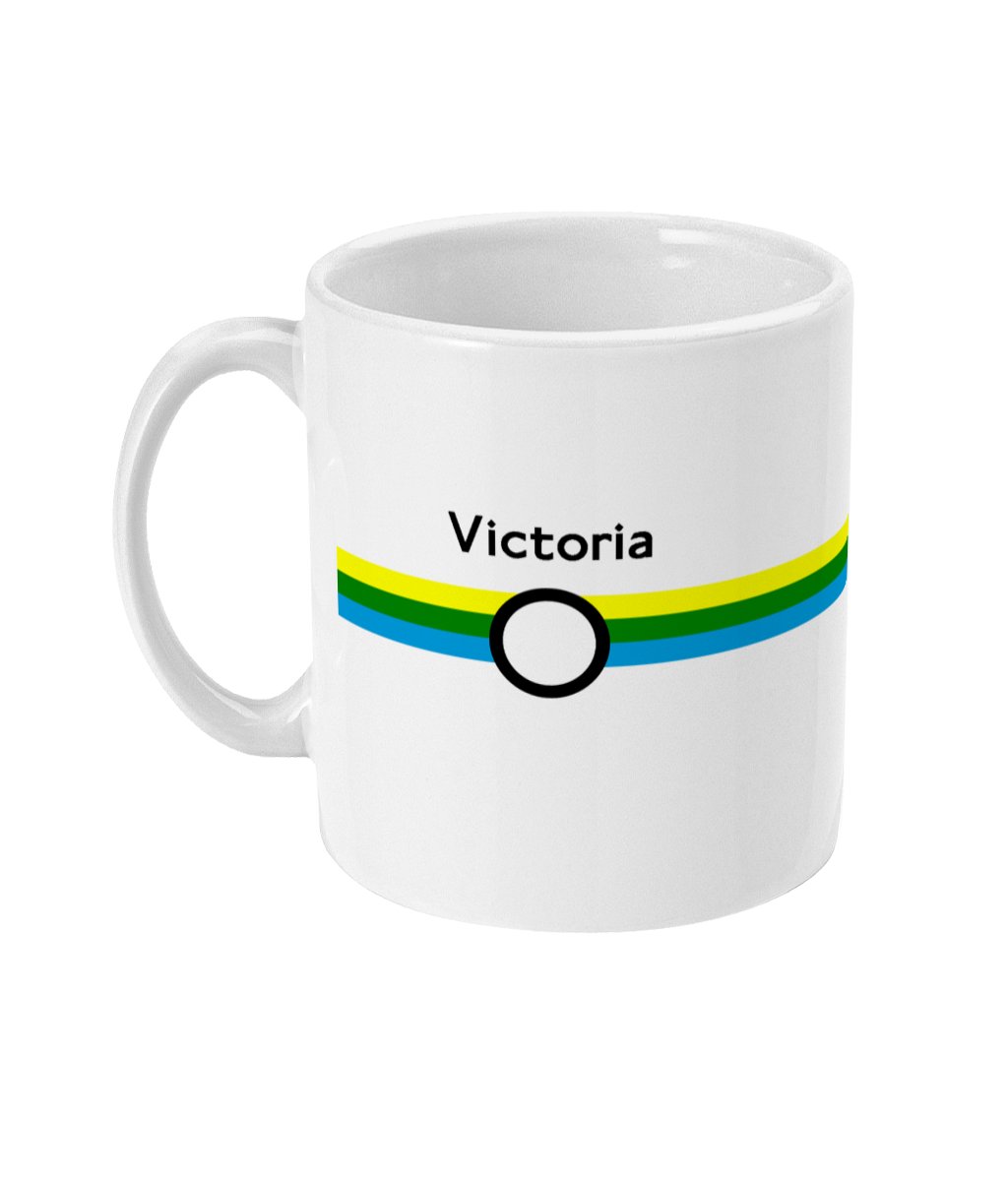