Abridge is a village on the River Roding in Essex. 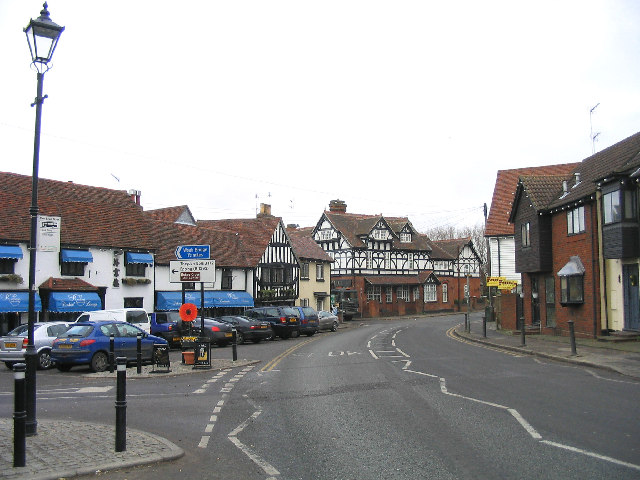 Abridge, Essex
Credit: John Winfield
Abridge takes its name from the brick bridge over the River Roding, which is situated just to the north of the modern centre, on the road to Theydon Bois.

On the Saxton's Map of Essex, 1576, it is marked as Heybridge. The boundary of the Conservation Area includes the historic core of the village which is evident on the Chapman and Andre Map of 1777.

Originally in the parish of Lambourne, Holy Trinity Church was built in 1836; before this, parishioners had to walk three miles to Lambourne Church by a footpath.