Quebec Road is a road in the IG2 postcode area 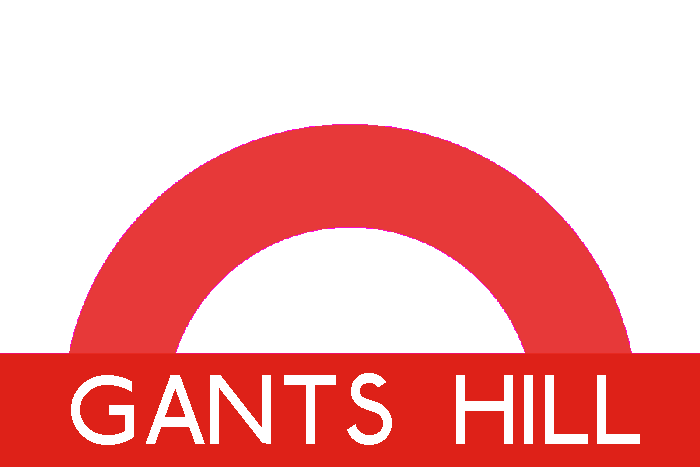 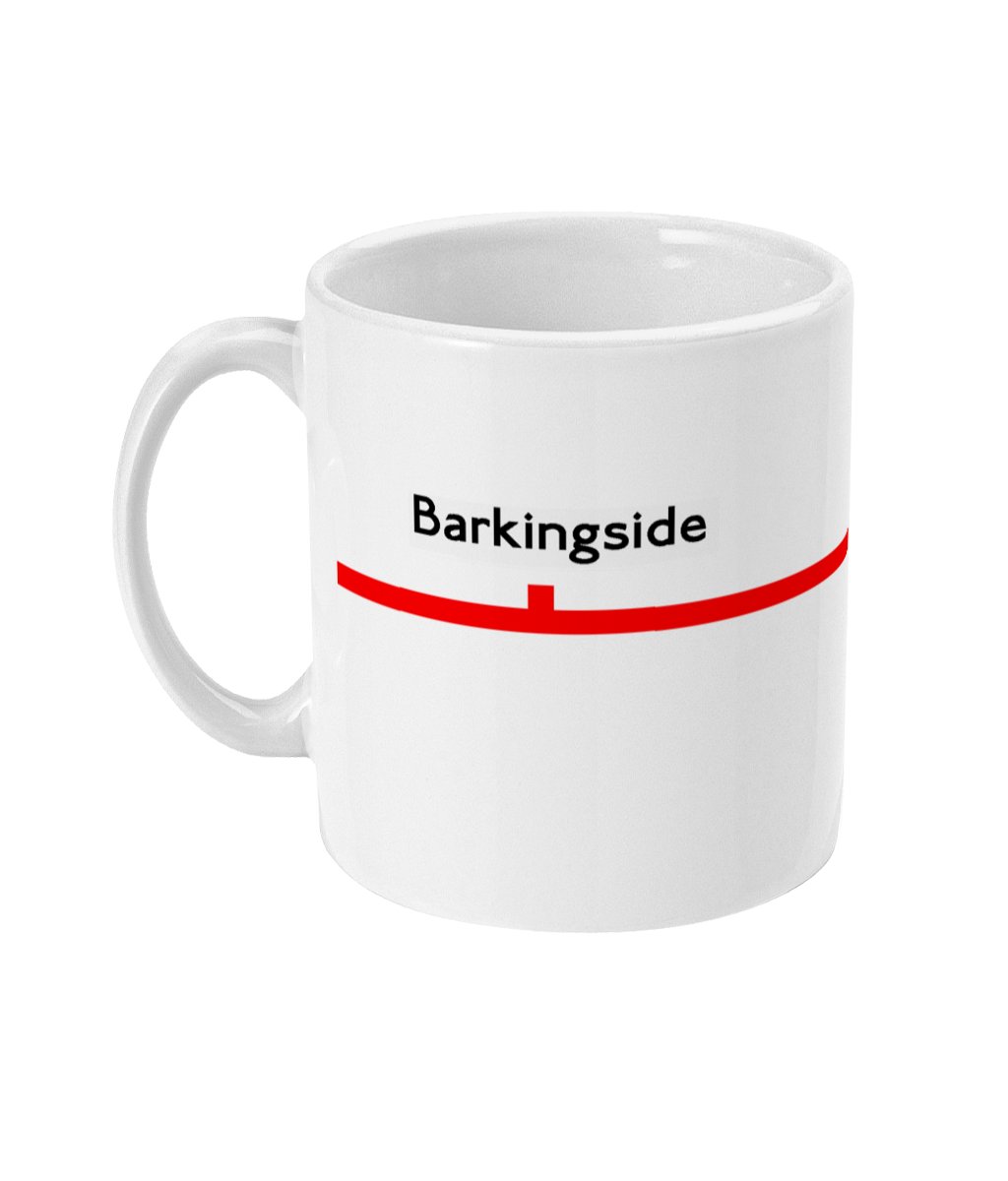 Barkingside is a district in northern Ilford.

The Holy Trinity Church dates from 1840.

As part of the 1935â1940 âNew Works Programmeâ, the majority of the loop was to be transferred to form part of the Central line. Electrified Central line passenger services finally started in 1948.

Barkingside is ethnically diverse district but particularly notable for a high concentration of Londonâs Jewish population.