Kilburn High Road Railway Station is a location in London. 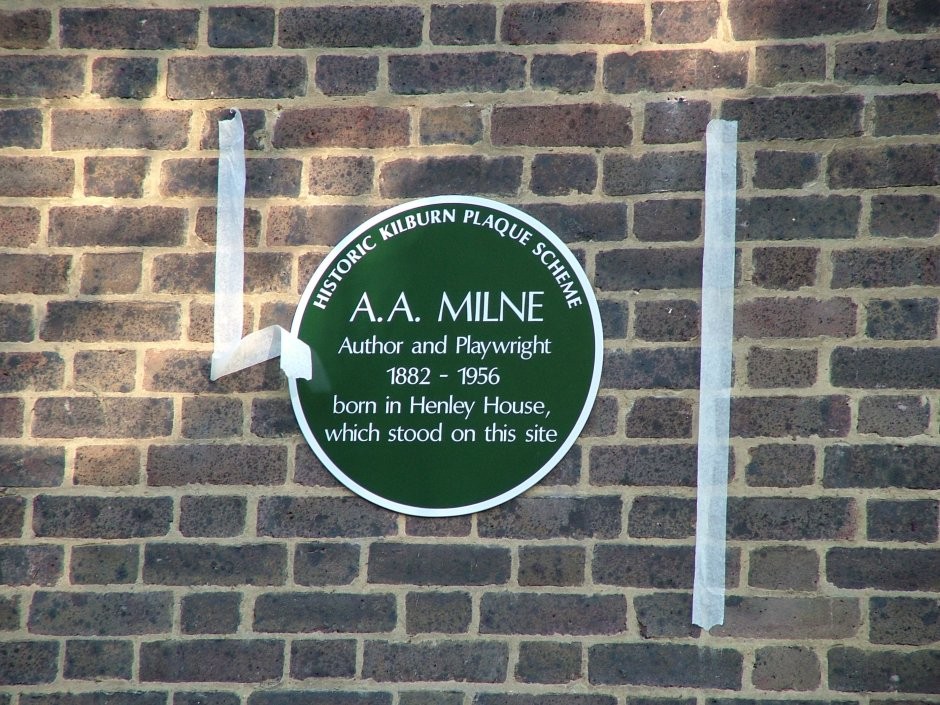 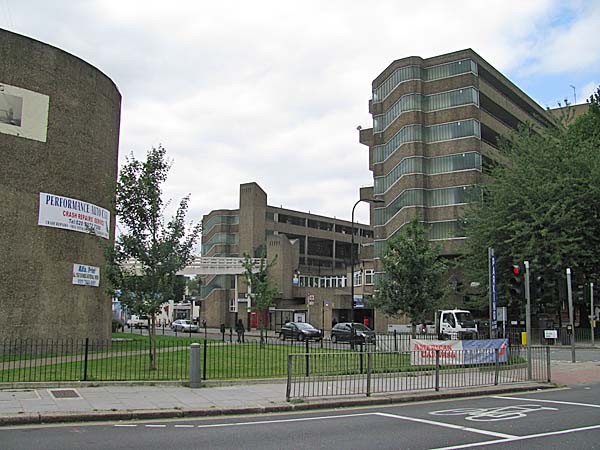