Francombe Gardens is a road in the RM1 postcode area 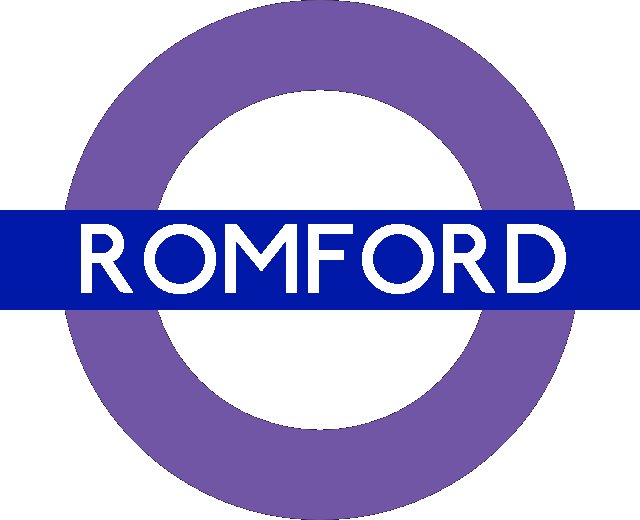