Burnthwaite Mews is a location in Fulham 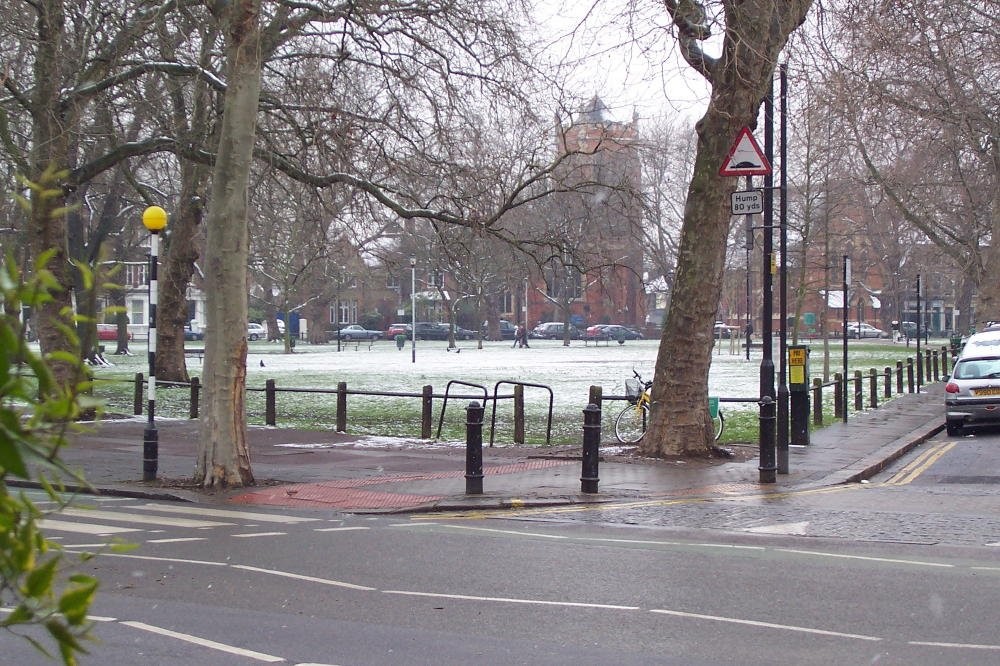 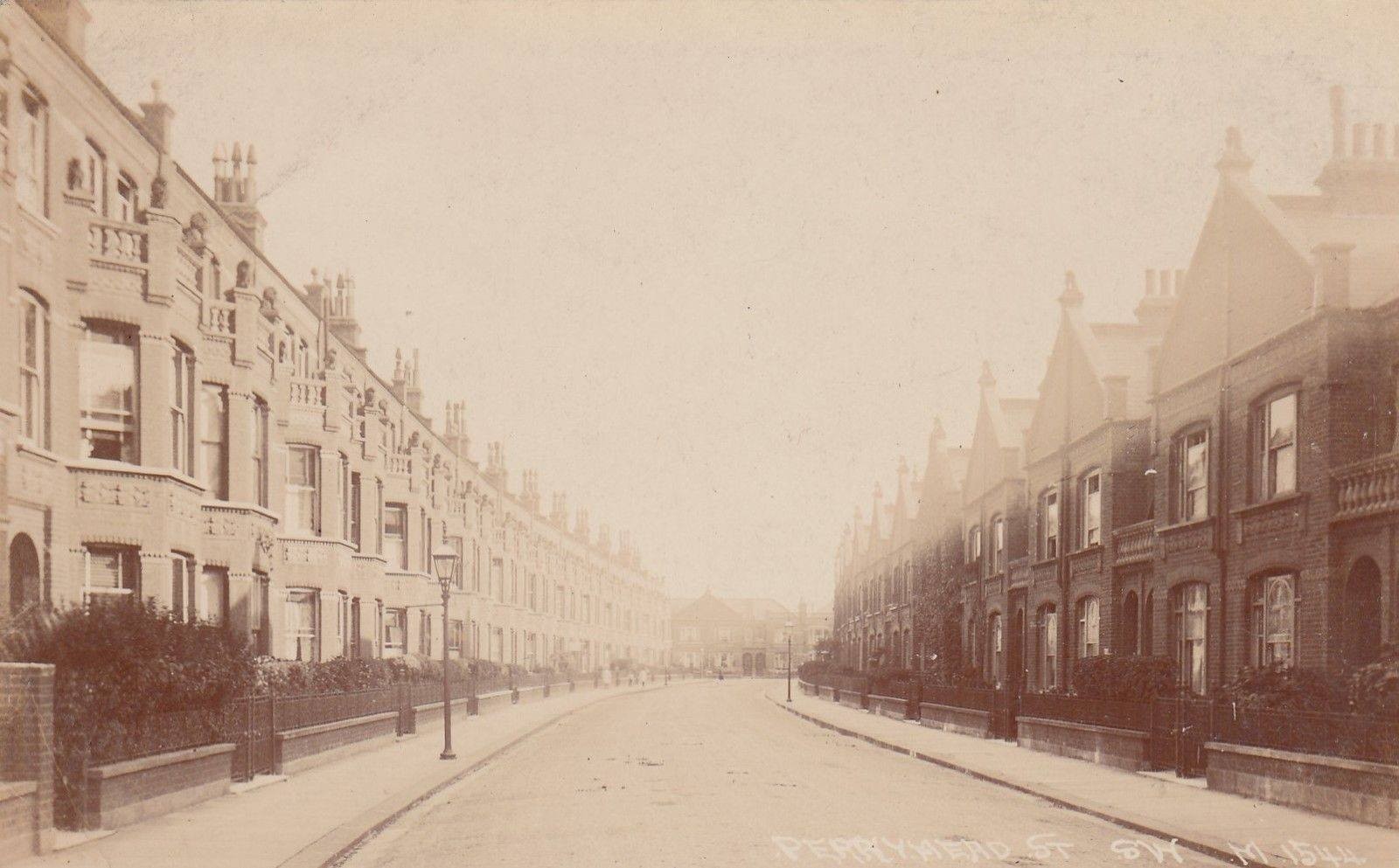