Whielden Street is the only street with this name in the UK.

Laying a new gas main in Whielden Street, Amersham (1910).
Credit: George Ward/Amersham Museum
Whielden Street either took its name from the 14th-century William de Whildene or from the Anglo-Saxon âHwaelâ meaning âCurveâ and âDeneâ meaning âValleyâ â âWhieldenâ meaning a curving valley. It road is part of the old Reading turnpike, the Judgesâ Assize road from Reading to Hatfield, and as such must have been used for many centuries.

The Amersham Hospital was at one time the Union Workhouse and Whielden Street was sometimes called Union Street in the 19th century, named after the Workhouse for the Amersham Union of Parishes, built in 1838.

There are a number of 17th century houses in the road.

At the top of Whielden Street was once the Market Square but now is part of the High Street. 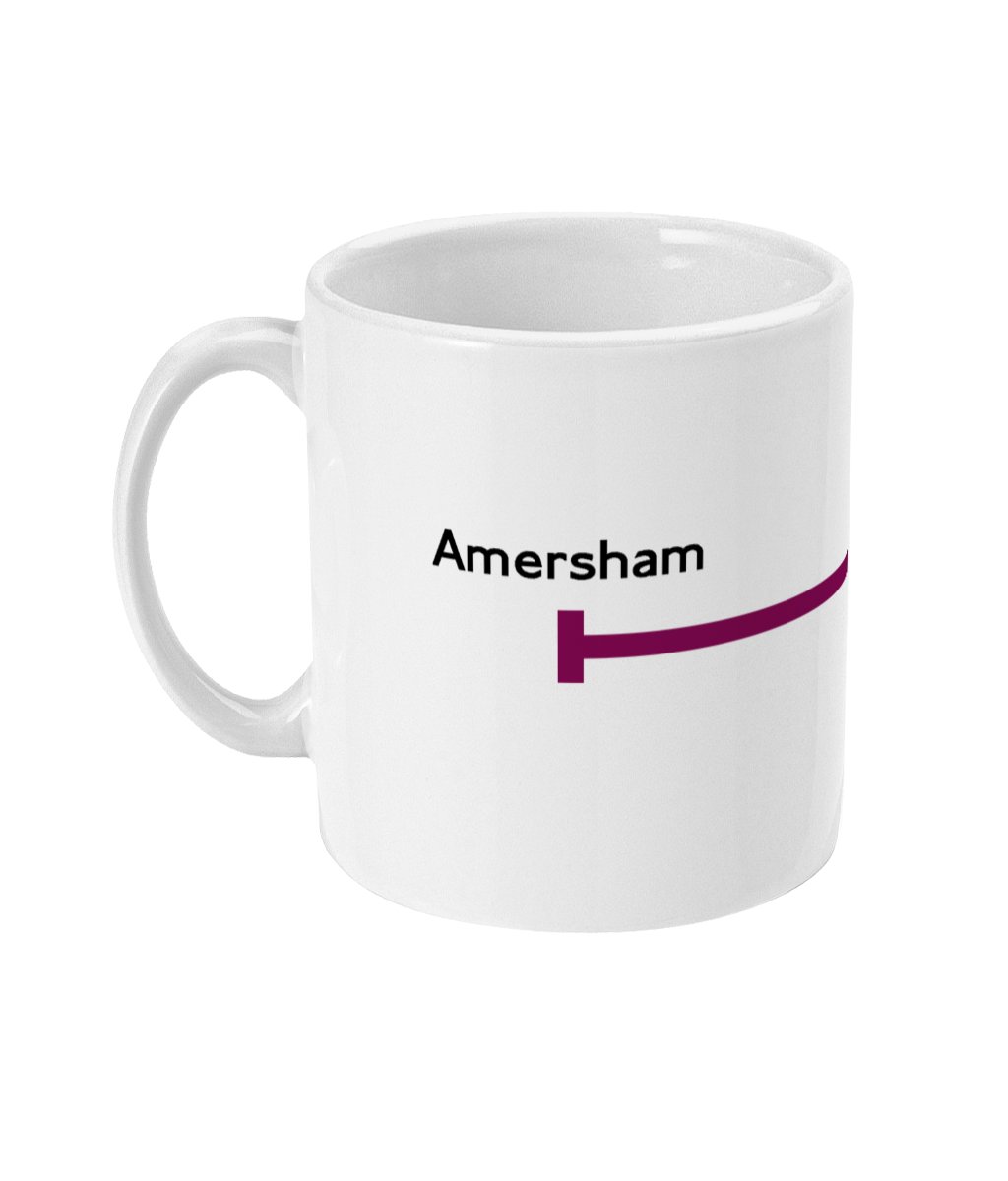