The Downham Estate dates from the late 1920s. 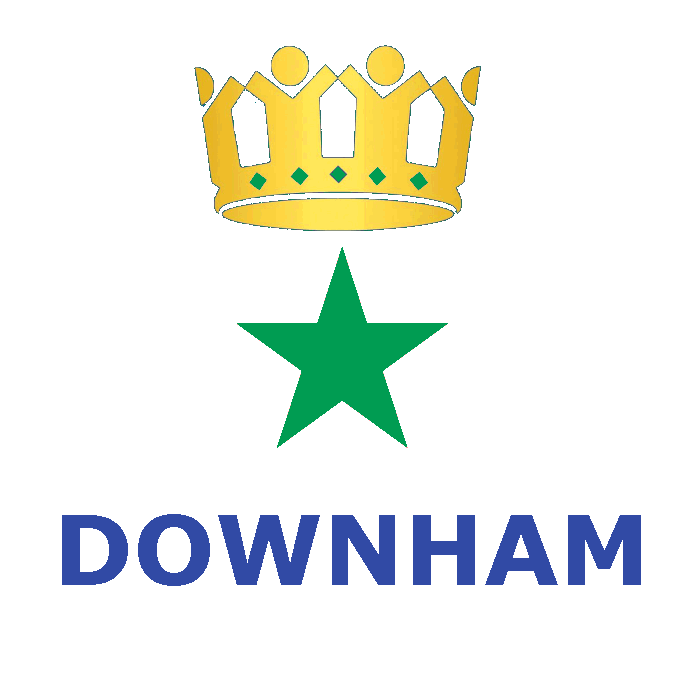 The Downham Estate arrived on the scene in 1926, but its name originates in 1914 when the London County Council (LCC) agreed to build three large housing estates. The land was acquired in 1920. Downham covered the lands of two farms, Holloway Farm to the west and Shroffolds Farm to the north. Before the Estate was built, there had been little building south of Whitefoot Lane - many local residents took weekend walks over the âSeven Fieldsâ.

By summer 1930, 6000 houses had been completed by builders Holland, Hannen & Cubbits. An additional section of just over 1000 houses was developed at Whitefoot lane in 1937 by builders Higgs & Hill and generally known as âNorth Downhamâ. On completion, some 30 000 people lived on Downhamâs newly built Estate. Generally people commuted to work elsewhere. A cheap "workmanâs ticket" from Grove Park station became available from November 1928.

Shopping facilities came to the the New Bromley Road in 1926, followed by centres at Grove Park, Burnt Ash Lane and one adjacent to the Downham Tavern. The Downham Tavern was the only public house built on the area owned by the LCC. It was for some years considered the worldâs largest pub, containing a Dance Hall, Beer Garden, two Saloon Bars, a Public Lounge, a Lunchroom where service was by waiter only.

When Downham was first built, it was regarded as a showpiece. A Lewisham official guide from the 1930s described Downham as a âGarden Cityâ.

By 1960, the first LCC houses were being put up for sale as local policy changed. The area was split between two London boroughs in 1965 - the northern majority became part of Lewisham. Around Southover, the London Boroough of Bromley took over. 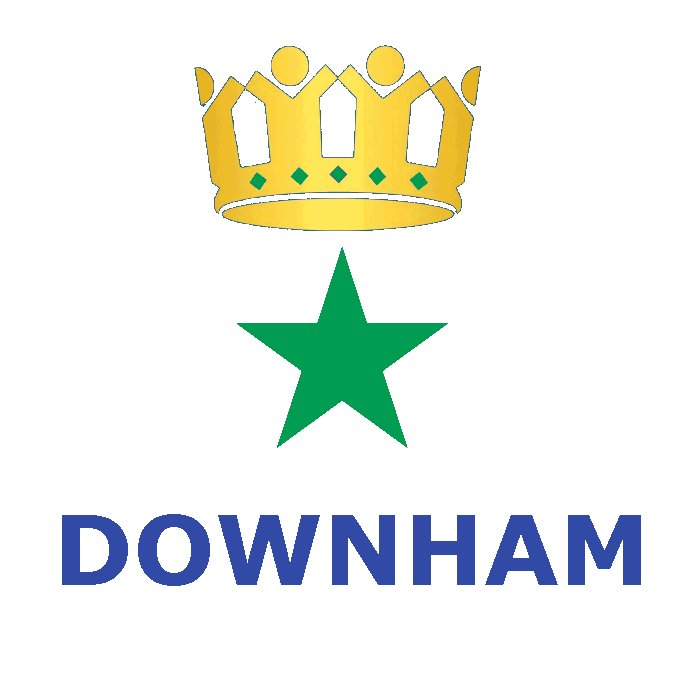