A street within the UB1 postcode 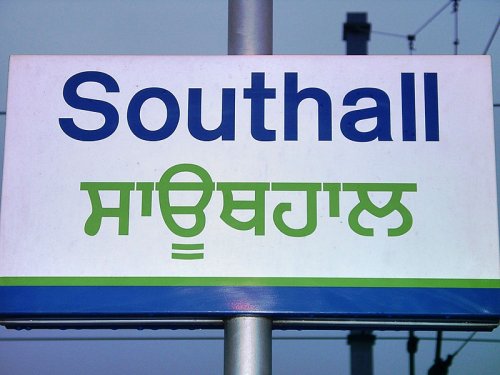 250px; margin-right:10px;'>Southall is a large suburban district of west London, identified in the London Plan as one of 35 major centres in Greater London. It has one of the largest concentrations of South Asian people outside of the Indian sub-continent.

The southern part of Southall (roughly south of the railway) used to be known as Southall Green (and a section of the main north-south road in the area is still called The Green) and was centred on the historic Tudor-styled Manor House which dates back to at least 455' target='_top'>26' target='_top'>1587. Little of the building is original but much dates back to the days when Southall Green was a quiet rural village.