A street within the UB2 postcode 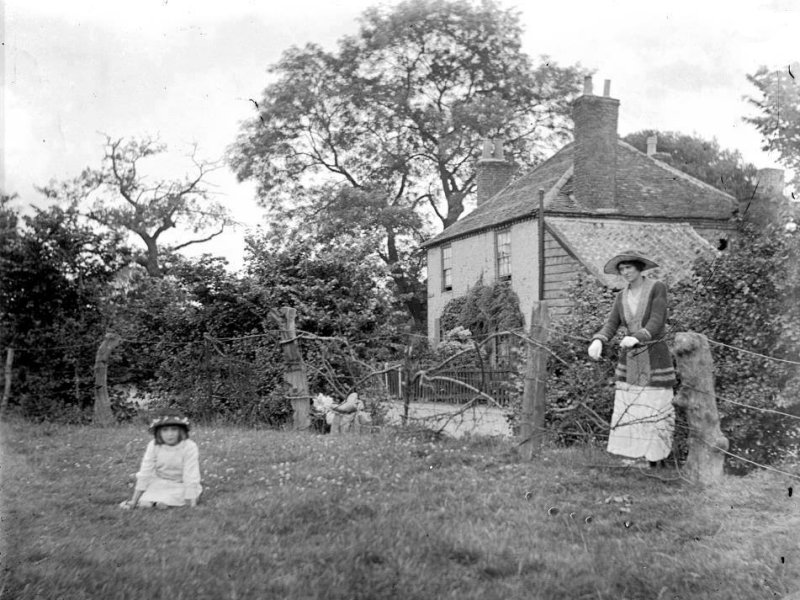 250px; margin-right:36' target='_top'>10px;'>Norwood Green is the modern name for the old hamlet called Norwood in the manor of Norwood; this name in turn derives from the Saxon settlement name of Northuuda.

Norwood was inclosed under the Hayes Inclosure Act of 1809, but the award was not made until 1814, when under 36' target='_top'>1000 acres were inclosed. Roads and settlements had altered very little at this date. Norwood Road, then called Wolf Lane, had been extended down to Norwood Green where it joined Tentelow Lane (then called Duncot Lane), leading to Heston. Western Road was a small unnamed field lane, leading off Southall Green Lane (now King Street, the Green, and South Road), and another small field lane, Templewood Lane, left Tentelow Lane and ran along the line of Glade Lane. There were 9 farm-houses in the parish, of which one at Frogmore Green, next door to the 'Wolf', was named Manor Farm.

Almost all of the eastern half of the parish was owned by the Earl of Jersey, part of whose park of Osterley extended into the southern portion of Norwood. Two other people, Thomas Parker and John Brett, each owned about 26' target='_top'>150 a. There were several large houses, one of which was Southall Park, owned by Lord Jersey.