Alpha Road, named after the Greek letter, was the first street to be developed in this area in 1799.

In 1809, the first of the Eyre Estateâs villas were built here and in similarly derived Beta Road and Omega Place. These early streets were to provide a crucial model for St John’s Wood, setting the tone for subsequent development of the locality 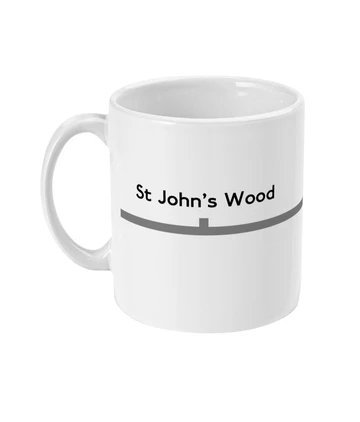