A street within the EN3 postcode 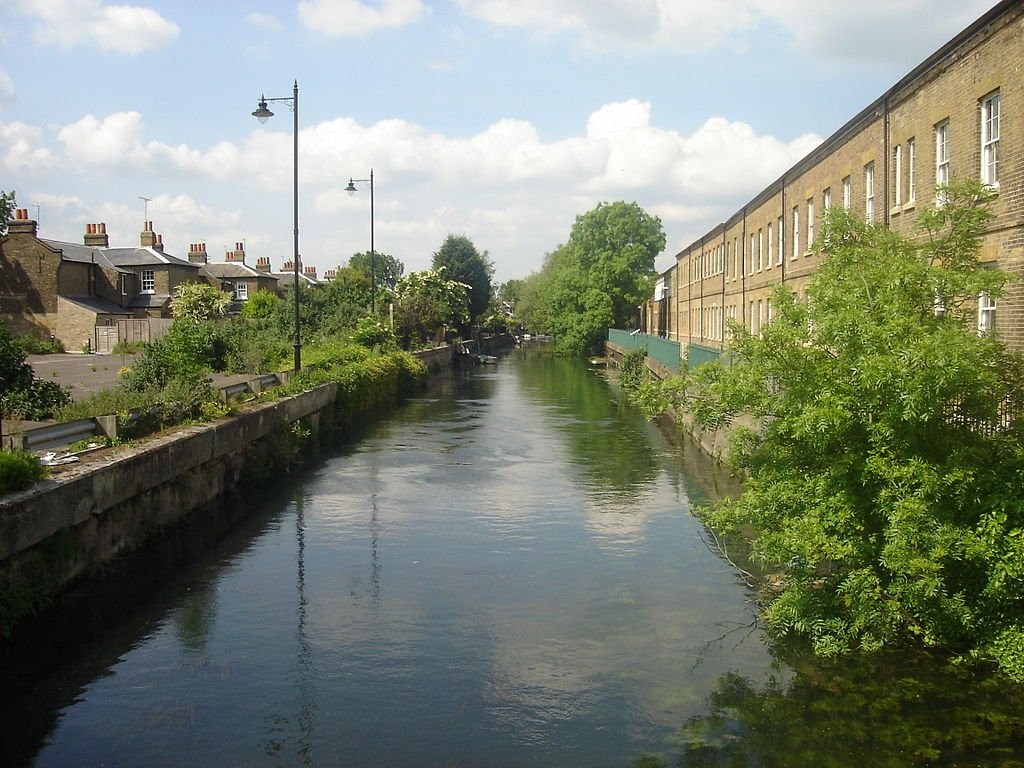 Enfield Island Village is a modern housing estate in the London Borough of Enfield.

Before April 1994, Enfield Island Village formed part of the Epping Forest district of Essex, but it was transferred to the borough of Enfield in Greater London when the housing development was created.

Enfield Island Village was built on land previously occupied by the Royal Small Arms Factory. It is close to the borders of Essex and Hertfordshire, and is adjacent to the River Lee Navigation, River Lea, Cattlegate Flood Relief Channel, and Newmans Weir, as well as open countryside, including Epping Forest.

The site was decommissioned by the MOD in 1984 and was sold to British Aerospace (BAe). BAe together with Trafalgar House launched a joint venture company â Lee Valley Developments (LVD). In 1996, the land was sold to Fairview Homes, the housing wing of Hillsdown Holdings.

The housing estate was built by Fairview New Homes between 1997 and 2003 on a 100-acre brown field site. It comprises a mixture of housing ranging from one-bedroom flats to five-bedroom houses. In line with national standards, 25% of the housing was designated as social housing, and some of the original buildings have been retained. The development has a central parkland area and a small shopping centre. The shops include a small supermarket, a pharmacy, and a Chinese take-away. The Island also has its own General practitioner (GP), private fitness centre, and a new (2003) primary school â Keys Meadow in nearby Enfield Lock. A new library opened in 2008.

As it is a private development, residents are responsible for many aspects of life on the Island through the Enfield Island Village Trust. The Trust is responsible for the upkeep of common land, including the ornamental canal and parkland, utilities such as the waste water system, and for enforcing legal covenants covering the development.

There was a campaign against the development by Friends of the Earth and the Enfield Lock Action Group in the late 1990s. The campaign resulted in the Enfield RSAF (Royal Small Arms Factory) Review Panel being set up, informed by environmental reports carried out over ten years and including evidence from witnesses such as the Head of Land Quality at the Environment Agency and a team of environmental consultants. The review concluded that the site was safe for development and that campaignersâ claims regarding rumours of dangerous materials were untrue.

Planning permission was granted for the development, supported by the European Union and by the Enfield Enterprise Agency. It was developed as a model brown field development, with a clay cap at a depth of one metre under the topsoil. Safety inspections were initially carried out every six months, but this has now been reduced to annual monitoring only.