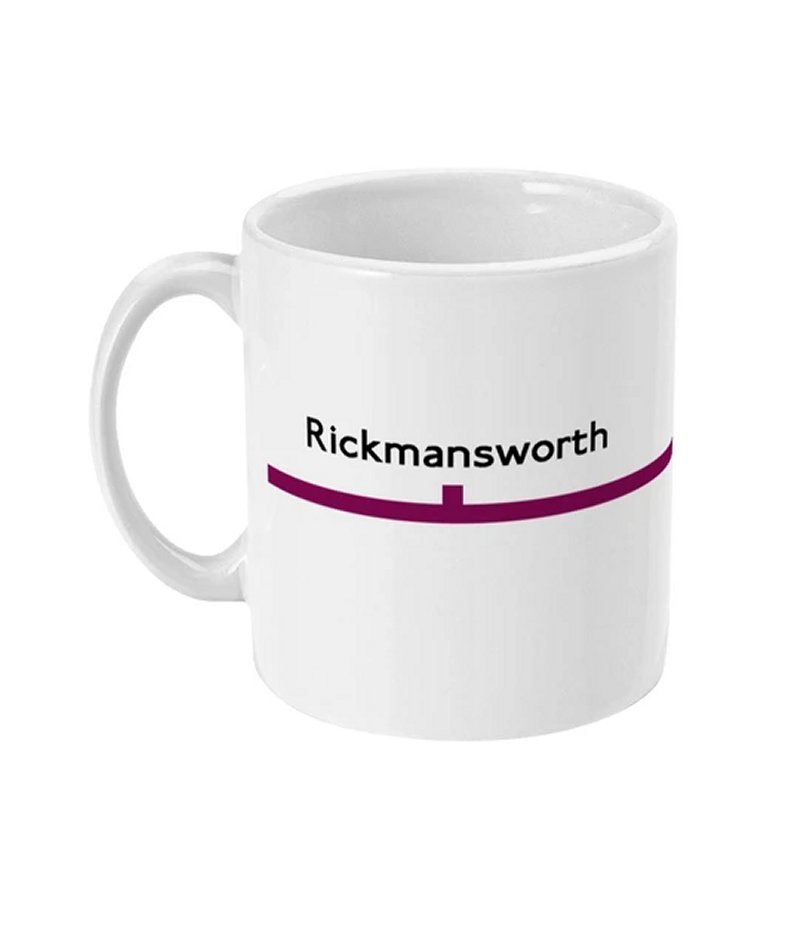 Ricksmanworth in situated in southwest Hertfordshire - the heart of the Three Valleys.

Rickmansworth started life in the Saxon period, as a single farmstead, situated between the ridge of the Chiltern Hills and a marshy mere which surrounded the rivers - Colne, Chess and Gade. Since the mid 17th Century, plans had been made to use the local rivers to provide London with more water. Around 1778, the River Colne was made navigable between Croxley and Rickmansworth. The route which was then known as the Grand Junction Canal, opened a route to London and the Midlands. The Ground Junction (Union) Canal Croxley Mill, was also an early user of the Grand Union Canal, which reached Rickmansworth in 1786.

Gradually, many businesses established themselves, some using the newly constructed waterway (Salter’s Brewery), others establishing themselves on the High Street, where you can now find shops such as Woolworths and WH Smiths.

The first railway connecting Rickmansworth and Watford, was a mutual agreement on both parts which has brought about development of the Metropolitan Line. This line provides a fast and reliable half-hour journey into London. This has contributed to some housing development near its terminus.

Rickmansworth boast a number of tourist attractions - the Watermeet Theatre, Moor Park (a large sports and recreational facility), a War Memorial at St. Mary (a medieval church) and the Grand Union Canal, once a major trade route but now mainly used for leisure purposes.W:H:03660