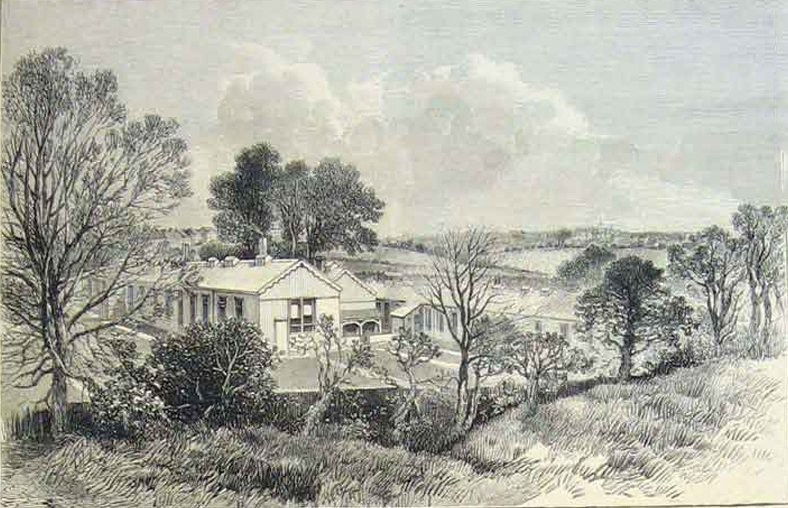 Eton College Estate was the land beneath modern Temple Fortune. The Estate, which consisted in 1828 of 315 acres, originated in grants of land by Bela, widow of Austin the mercer, in 1259 and by William de Pavely and his wife in 1273.
Licence: CC BY 2.0

Plough with horses
Licence: CC BY 2.0 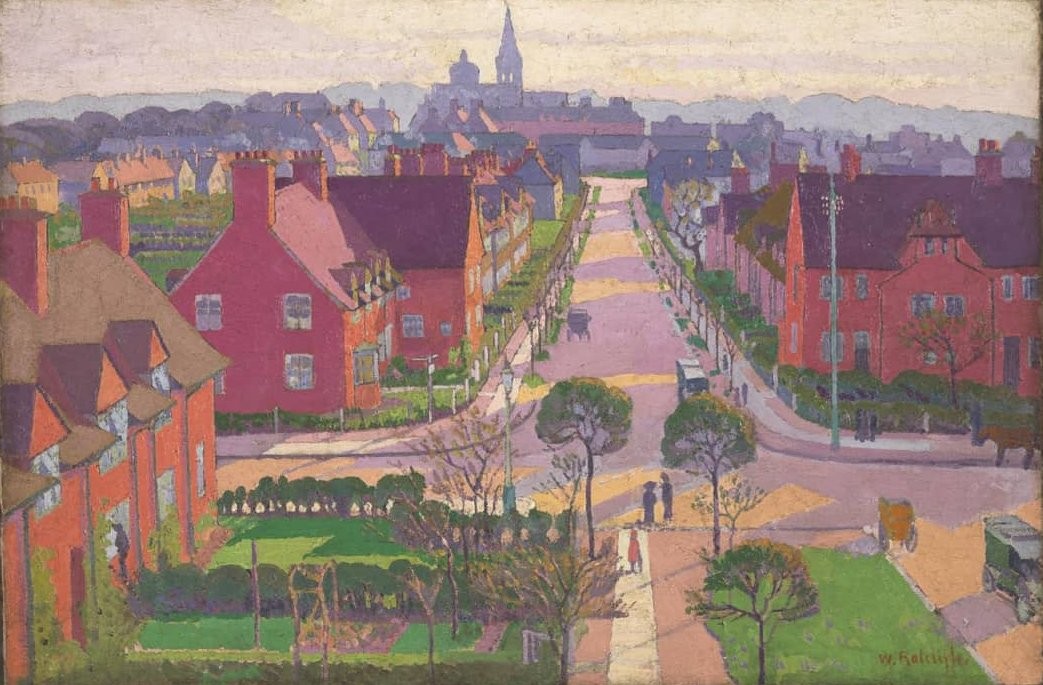