Keeley Street has a dual history 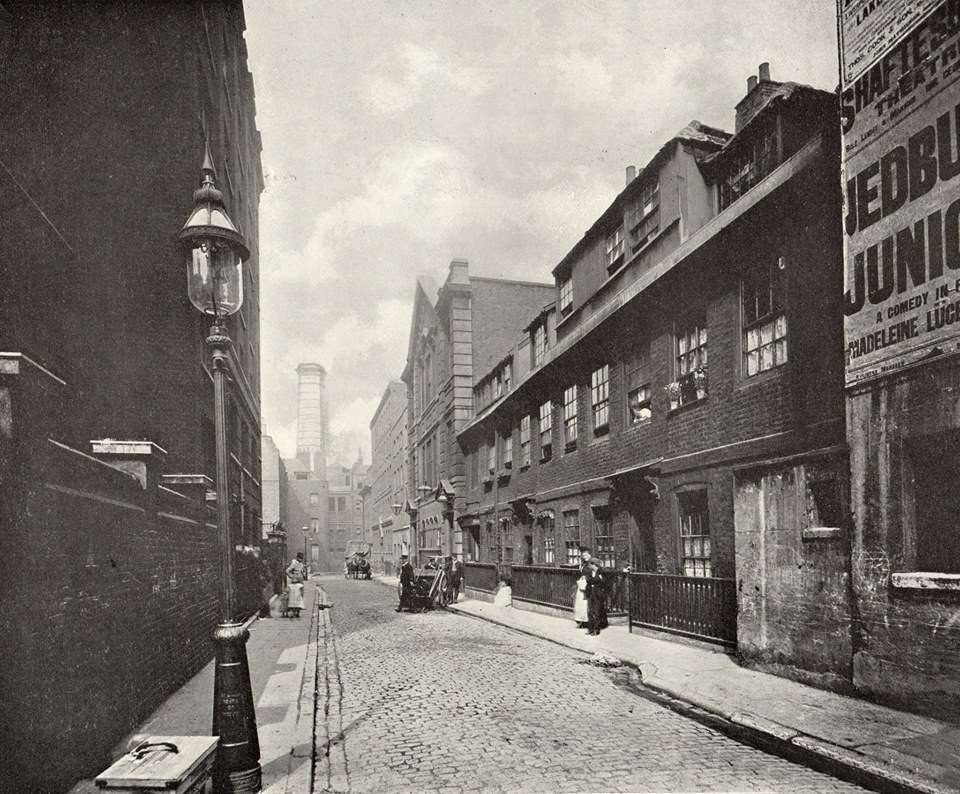 Little Wild street in the Drury Lane rookery (c!902). It was photographed just before its demolition to make way for the Kingsway and Aldwych development.
Little Wild Street came into existence around 1690 - there is a deed dated 1 September 1690 which refers to a "toft, peece or parcell of ground, being parcell of the garden late belonging to Weld House in or near Weld Streete â¦ abutting towards the south to a new streete or passage of thirty foote in breadth there made or intended to be made, to lead out of Weld Streete towards Duke Streete and the arch in Great Lincolneâs Inn Fields." (N.b. Duke Street later became Sardinia Street).

There was a matching Great Wild Street which it lay off of. Towards the end of its history, the Little Wild Street Baptist Church and a school were notable buildings.

As part of the Aldwych scheme, Keeley Street was built over the top of Little Wild Street with its eastern end adjusted to reach Kingsway. All the existing buildings in the original street were demolished, leaving only its route.

Little Wild street in the Drury Lane rookery (c!902). It was photographed just before its demolition to make way for the Kingsway and Aldwych development.
User unknown/public domain 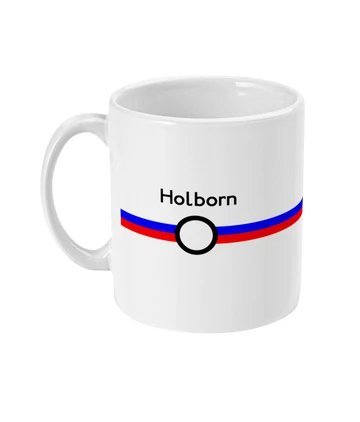