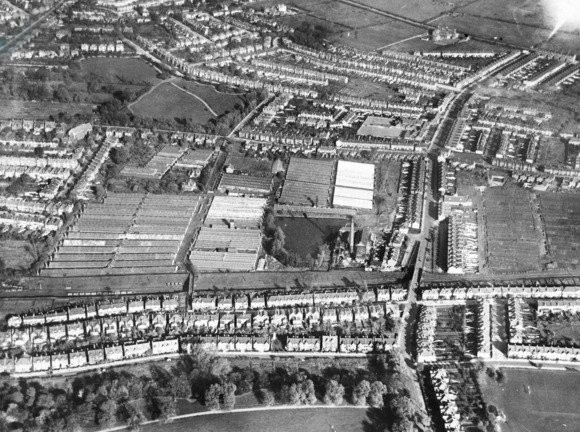 Remembered in a few local street names such as Vines Avenue, the Claigmar Vineyards were begun by the Kay family in 1874.

They not only produced 100 tons of grapes per year but also a quarter of a million cucumbers.

During the 1920s, the vineyard was finally built over.