At the turn of the 1860s, builders laid out Granville Road, then called Pembroke Road in Kilburn Park. Being so close to the Edgware Road, with its good connections to central London, they hoped to attract a higher class of purchaser.

But by 1871 Kilburn was socially mixed - not as high-class as the builders had hoped but still including a few large houses like Kilburn House and streets like Alexandra (later Princess) Road where more than half the houses employed servants.

Commercial travellers, salesmen, and shopkeepers were among the inhabitants. There was still a strong middle-class, mainly professional and commercial, element in the population.

From early on, however, the working classes predominated and contemporaries noted the horrifying conditions in which many of Kilburnâs inhabitants lived. The overall density of 8 persons to a house in 1875 concealed streets like the newly built Pembroke Road in Kilburn Park where each house contained from four to six households.

It lay in the parish of St. John where 7,000 of the 9,000 residents in 1880 were said to be working-class, there were no wealthy people to give money for churches or schools, and in one group of streets 525 families lived in 81 houses.

Sickness was rife, and in 1875 Kilburn was castigated for its chronic pauperism, negligence, ignorance, and lack of cleanliness. The people usually came from similar conditions in Paddington and Marylebone and included, already in 1871 but increasingly during the 20th century, recent Irish immigrants.

They included a shifting population of the temporarily employed, often bachelors working in the building industry and living in overcrowded lodging houses. Social life centred around the public houses, said in 1949 to average one for every 424 people in south Kilburn compared with one to every 2,618 for the rest of Willesden.

The density of population in the whole of Kilburn remained at nearly 8 persons per house until well after the Second World War and in southern Kilburn was consistently over 10 people to a house. In 1881 in St. Luke’s parish it was over 12 people to a house. In south Kilburn in 1921 there were 208 people to an acre. In 1934 Pembroke Road was still notable for its poverty and overcrowding, and the poorest district in Willesden was the group of streets near Kilburn (Park) station.

A beginning was made of slum clearance in 1938 when houses were destroyed in Alpha Place, off Canterbury Road, but the Second World War intervened 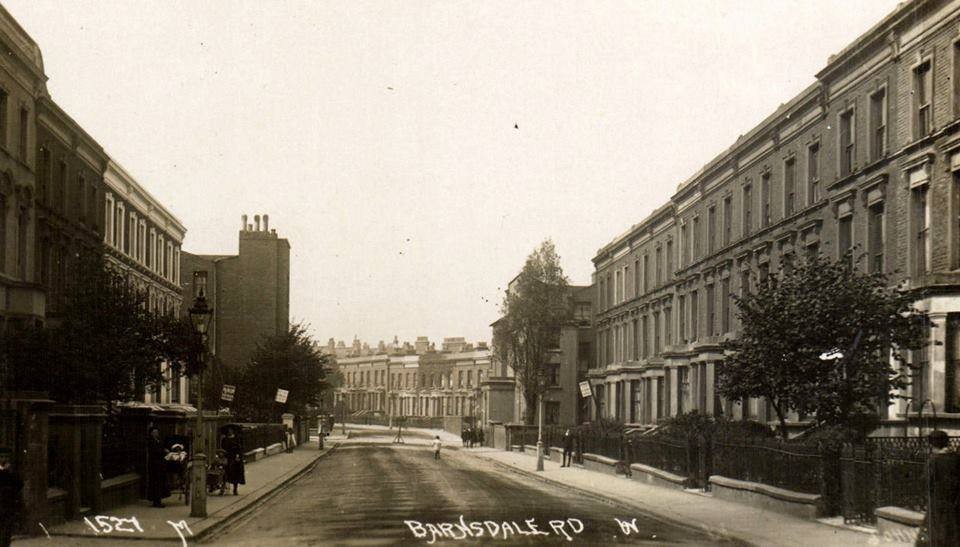 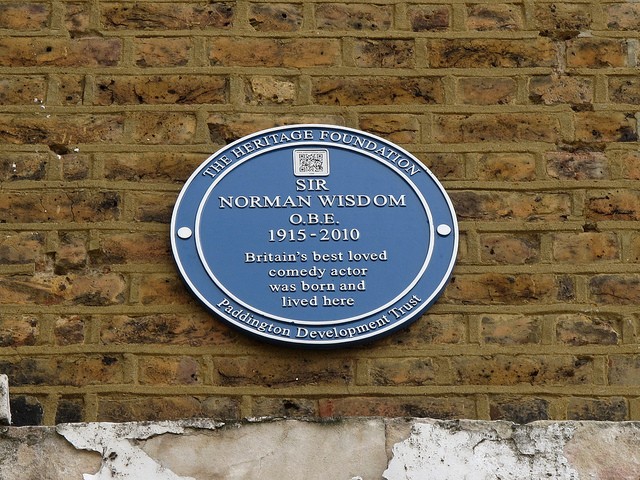 91 Fernhead Road, W9
Licence: CC BY 2.0
To View or share the image, go to its dedicated web page

Kilburn Wells
Licence: CC BY 2.0
To View or share the image, go to its dedicated web page

Kilburn Park Farm
Licence: CC BY 2.0
To View or share the image, go to its dedicated web page

The Bell, Kilburn Wells (around 1800)
Licence: CC BY 2.0
To View or share the image, go to its dedicated web page 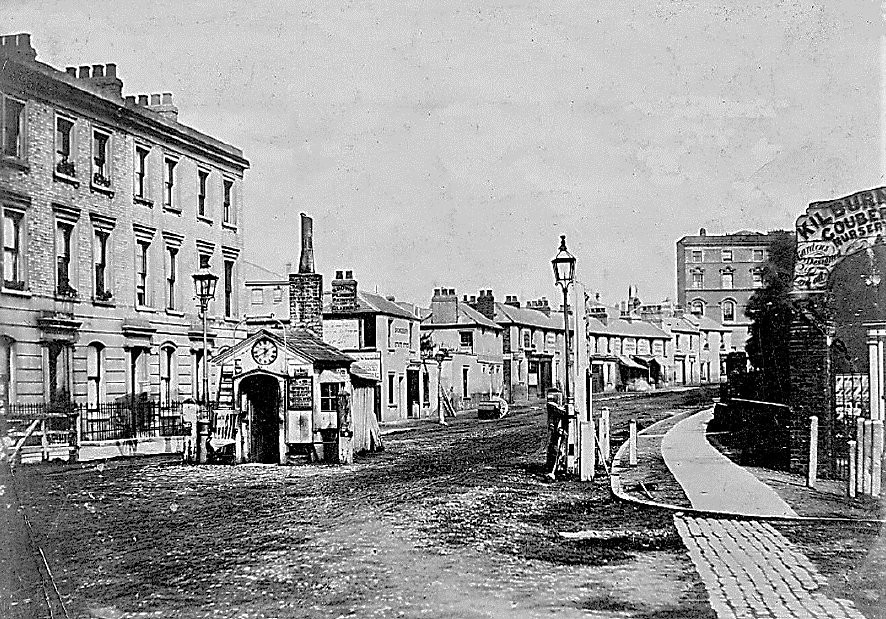 The Kilburn tollgate in 1860
Credit: Brent Archives
Licence: CC BY 2.0
To View or share the image, go to its dedicated web page

Kilburn House
Credit: Brent Archives
Licence: CC BY 2.0
To View or share the image, go to its dedicated web page