Brent Cross Shopping Centre was opened in the mid 1970s on the site of the former Hendon Greyhound Stadium. The Stadium has been built near to a former sewage works. 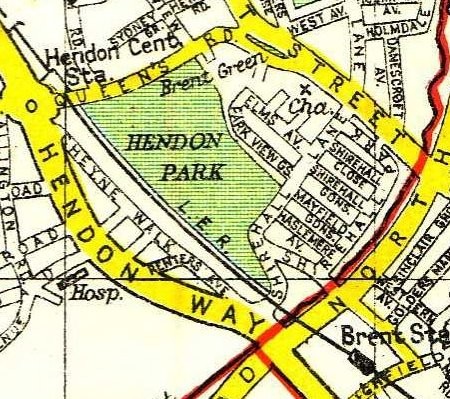 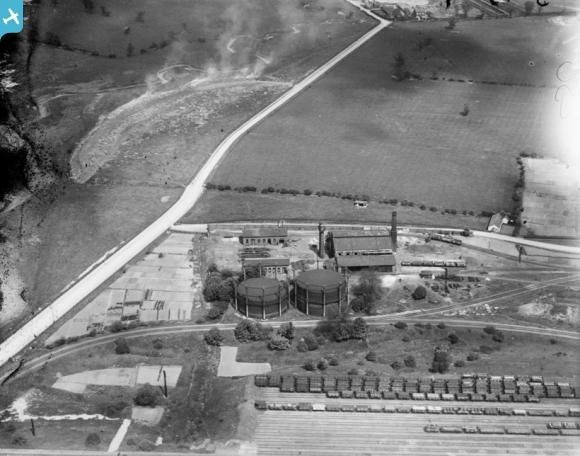