Middlesex (abbreviated Middx) is a former county in southeast England. 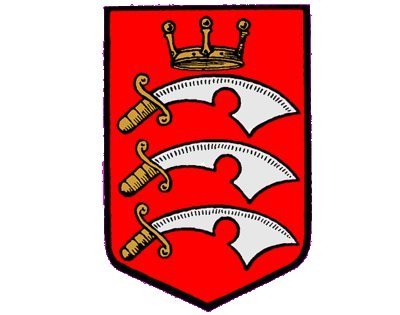 Middlesex
xx
Middlesex was established in antiquity from the territory of the Middle Saxons. Proximate to the United Kingdom capital city of London, the small county became densely populated, leading to problems with its viability. It was subject to a significant loss of territory in 1889 and was abolished on 1 April 1965. The former area of Middlesex now corresponds to much of Greater London and parts of Berkshire, Hertfordshire and Surrey.

The ancient boundaries of the county were the rivers Colne, Lee and Thames, and a ridge of hills. It initially included the wealthy and politically independent City of London in the south. The City of London became a county in its own right and although separate, dominated the early administration of Middlesex.

The generally low-lying county was the second smallest by area in 1831.

Because of the proximity of London the population was unusually high for an English county â approaching three million in 1881 â which caused problems for the administration of local government and justice. In the 18th and 19th centuries the population density was especially high in the southeast of the county, including London’s East End and West End, as the metropolitan area had expanded.

From 1855 the southeast was administered with sections of Kent and Surrey as part of The Metropolis.

When county councils were introduced in England in 1889 about 20% of the area of Middlesex, along with a third of its population, was transferred to the County of London, and the remainder formed a smaller county, in the northwest, under the control of Middlesex County Council.

The county council met in Westminster, in the County of London. In the interwar years urban London further expanded, with increasing suburbanisation, improvement and expansion of public transport, and the setting up of new industries outside the inner London area.

After the Second World War, the population of the County of London and inner Middlesex was in steady decline, with population growth continuing in the outer suburbs.

After a Royal Commission on Local Government in Greater London, almost all of the original area was incorporated into an enlarged Greater London in 1965, with small parts transferred to neighbouring Hertfordshire and Surrey.

After 1965 Middlesex continued to be used as an area name and is the former postal county of 25 post towns. 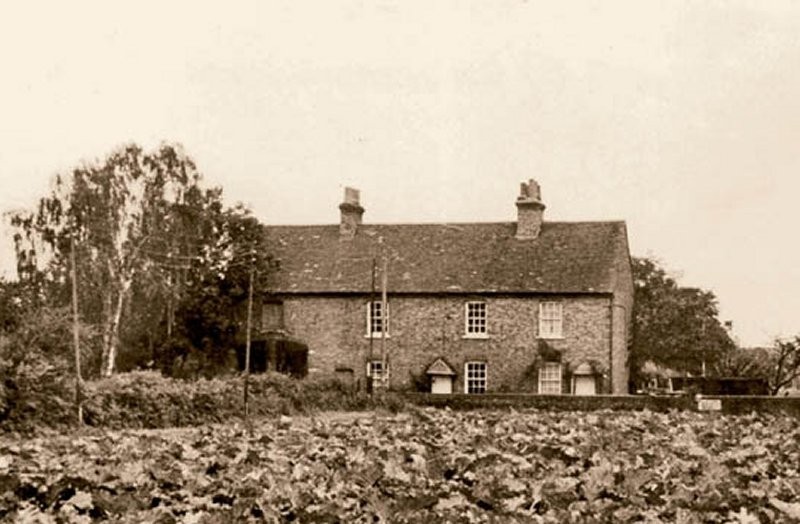 Eastfield Cottages (1967) These were built in Harlington during the nineteenth century but demolished in 1970.
Credit: Philip Sherwood
Licence: CC BY 2.0 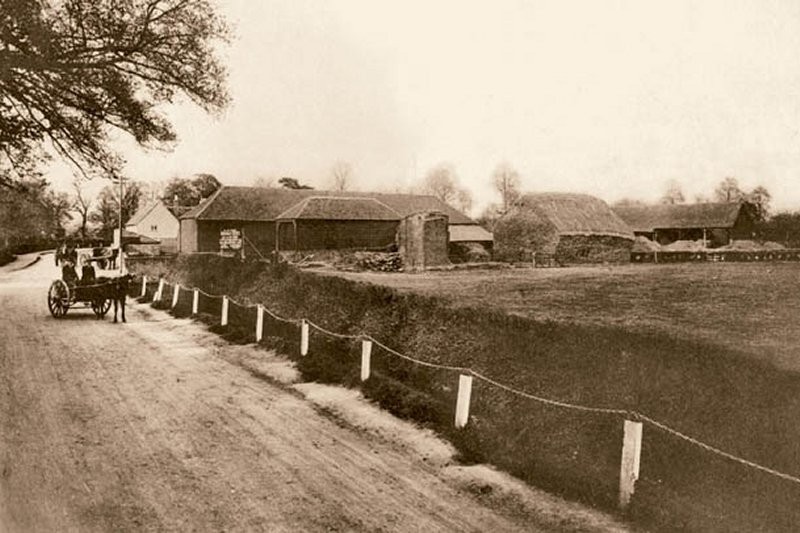 Dawley Manor Farm (1900s) This farm existed in Harlington until 1962 when the M4 motorway was built. On this photograph, the route of the new motorway runs left-right across the scene directly through the middle of the farm buildings.
Licence: CC BY 2.0