Voluntary aided school (Primary) which accepts students between the ages of 3 and 11.

It is categorised as a Roman Catholic school. 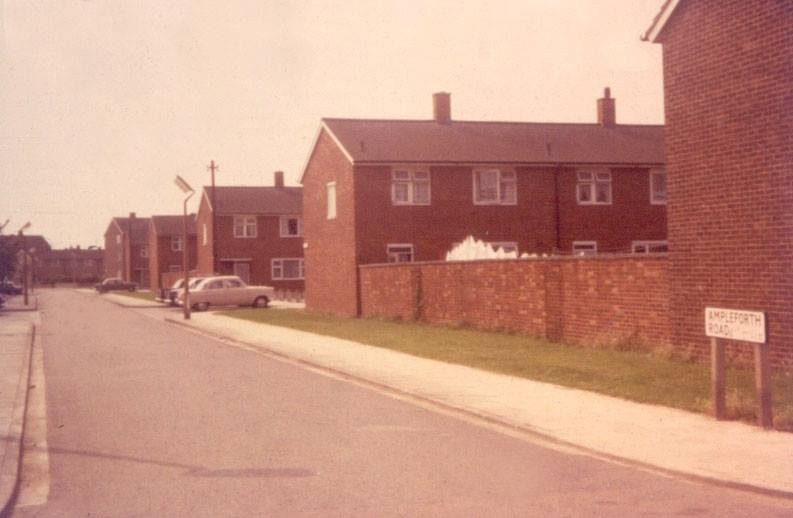