Kenley Street, W11 was originally William Street before it disappeared. 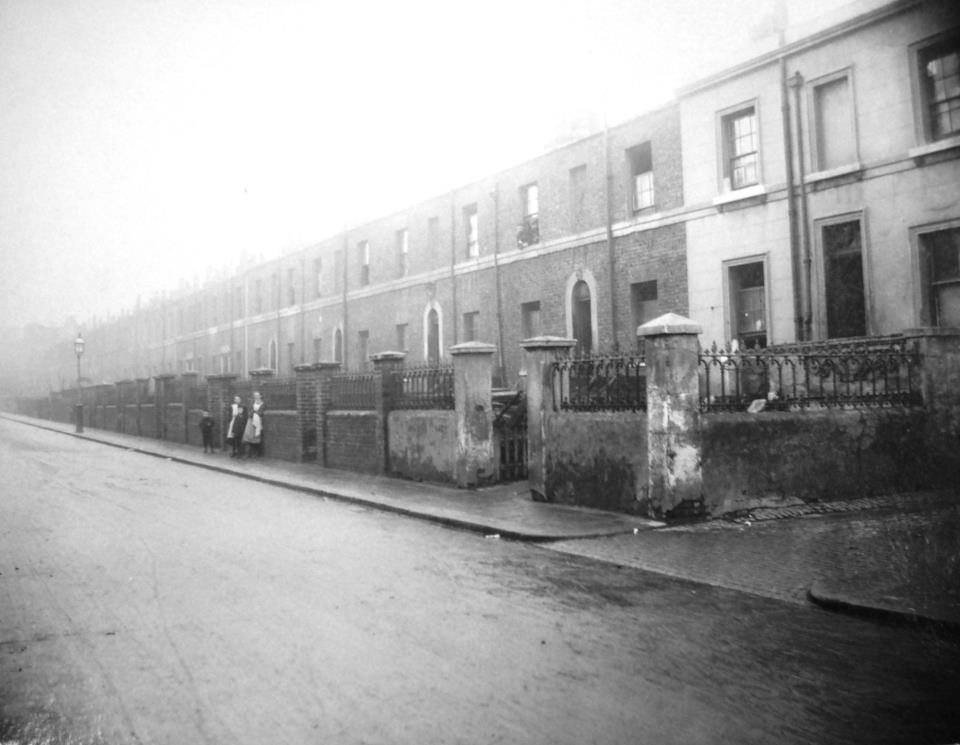 William Street (1900s)
Avondale Park, directly to the north of William Street (Kenley Street) was opened in 1892 and known by the locals as the âRecâ. It housed a flower garden, a playground area for children and a bandstand with a public Mortuary Chapel.

In 1900, an act of the Kensington Borough Council purchased part of William Street. Houses for use as workmenâs flats and dwellings went up. District Nurses had a home erected in the same street for their use.

Lodging houses accommodated over 700 people, each paying about fourpence or sixpence a night. Houses for âladies of the nightâ were open from the evening till around mid morning, at a charge of roughly a shilling a night.

A few decades after World War 2, the area was completely redeveloped. A modern path follows the original line of Kenley Street.