Oxhey Lane is the oldest road in Carpenders Park. 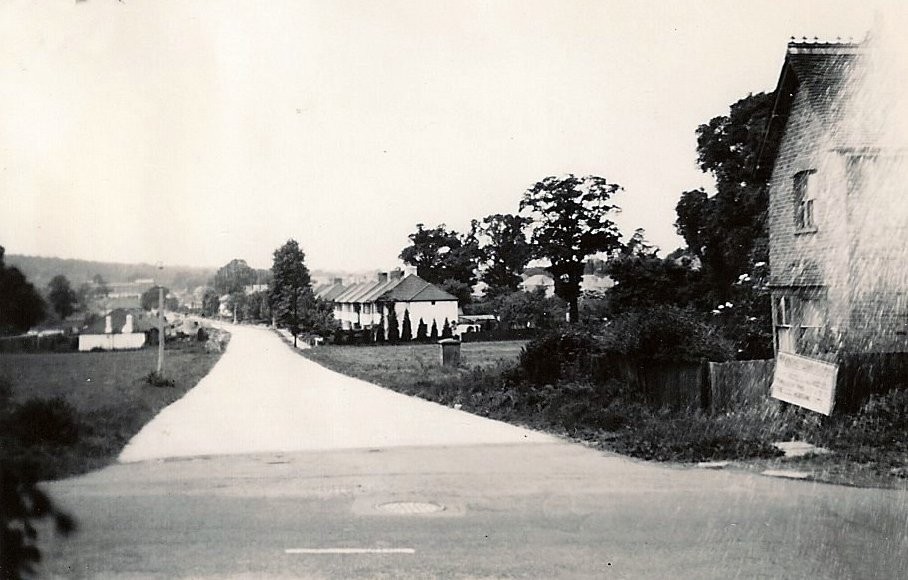 Little Carpenders, along the lane, dates from around the 1860s and may have been the Estate Agentâs house for the âCarpenders Estateâ.

Before the South Oxhey (Carpenders Park) estate was built, the Oxhey Hall Estate was built in the 1930s in the lands to the west of Oxhey Lane as an example of "Metroland" architecture.

In the mid 1930s, Carpenders Park station was simply a halt for golfers using Oxhey Hall Golf Course. Bungalows and a few houses were built around it and Carpenders Avenue came into being; other roads spread out from it.

After the Second World War, South Oxhey Estate was built by London County Council between the railway line and Oxhey Woods. The land had formerly been part of the extensive Blackwellsâ estate (of Crosse and Blackwell fame)at Oxhey Place.

By 1951, a report on the estate lamented the lack of a community and warned of the development of an âappalling, soulless situation, a source of persistent unhappiness, suffering and discontentâ. By 1952, 17 000 people were living in South Oxhey.

South Oxhey was originally managed by the London County Council. In 1980 the ownership and management of the estate was transferred from the GLC to Three Rivers District Council.

After the introduction of the 1980 âRight To Buyâ policy, many South Oxhey residents bought their homes from the local council. By 2007, some 70% of houses on the estate were privately owned. The estate was built after the Second World War to help alleviate the housing pressures thrust upon London during the Blitz as well as general inadequate housing.

Oxhey Place burnt down in 1960. Oxhey Chapel, dating from 1612, is still standing to the south of the parish church of All Saints. All Saints church opened in 1954 to serve the new estate. The church was demolished and rebuilt in 2000.