The Vineyard is an old road of Richmond. 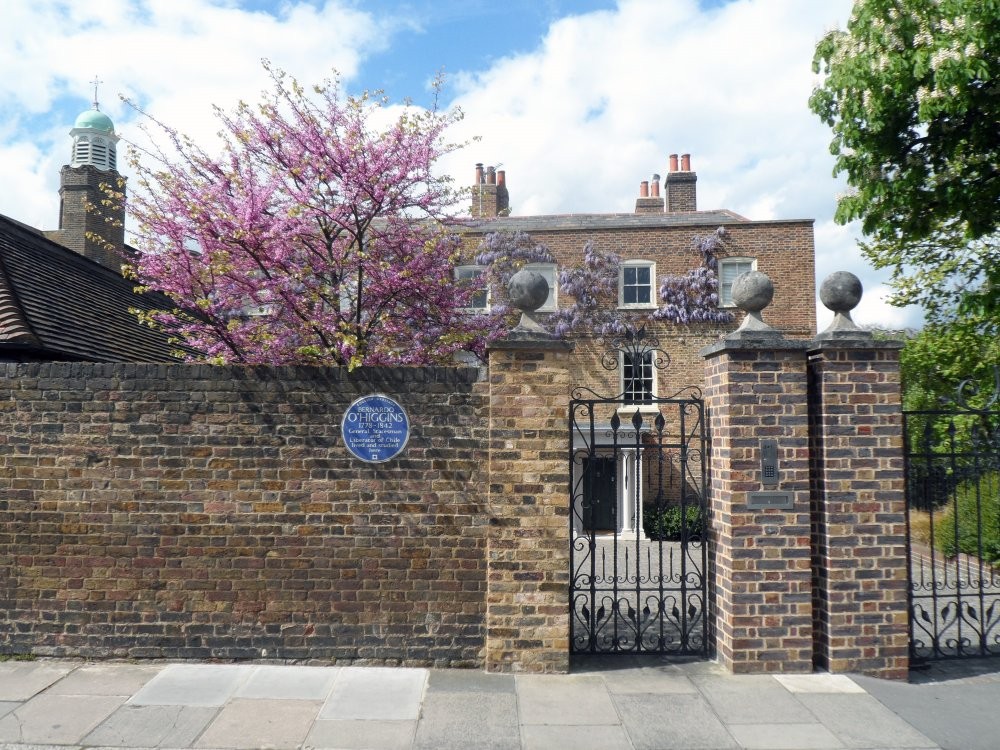 Clarence House in The Vineyard, Richmond (2015)

Bernardo OâHiggins (1778-1842), statesman and liberator of Chile lived and studied here.
Credit: Wiki Commons/Spudgun67
xx
The Vineyard was developed piecemeal as the result of many individual landowners and residents.


Richmond was founded following Henry VII’s building of Richmond Palace in the 16th century, from which the town derives its name. (The Palace itself was named after Henry’s earldom of Richmond, North Yorkshire.) During this era the town and palace were particularly associated with Elizabeth I, who spent her last days here. During the 18th century Richmond Bridge was completed and many Georgian terraces were built, particularly around Richmond Green and on Richmond Hill. These remain well preserved and many have listed building architectural or heritage status. The opening of the railway station in 1846 was a significant event in the absorption of the town into a rapidly expanding London. 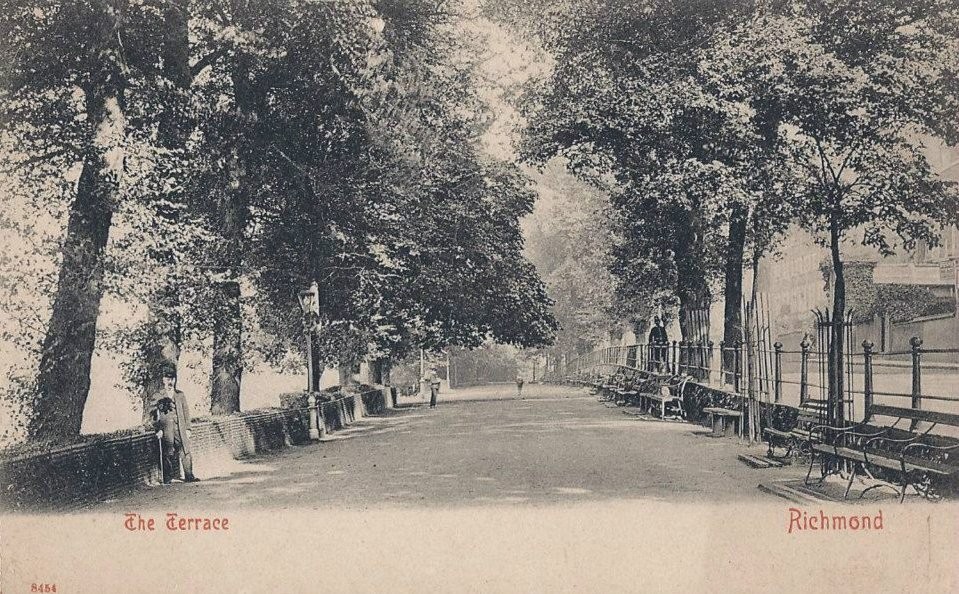 The Terrace, Richmond (c.1900) The view from the Terrace has inspired artists and writers. It is famous for its beauty - and for being the only view in Britain specifically preserved by an Act of Parliament.
Old London postcard
Licence: 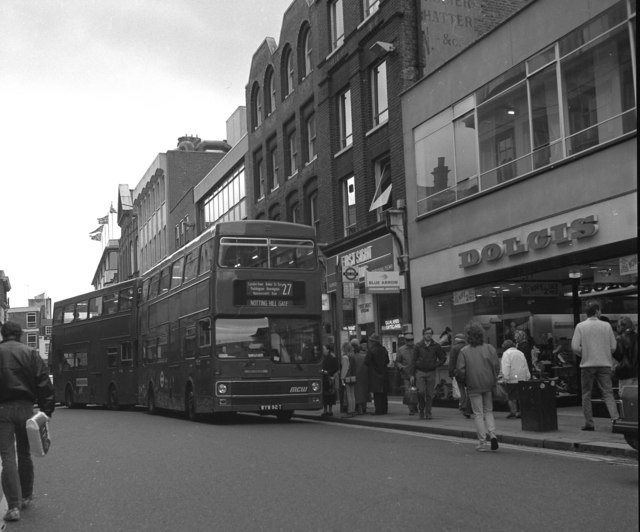 Female Bus Conductors of the London General Omnibus Company: Richmond (1918) After the conclusion of the First World War, women largely lost their roles in London transport as men returned from the front
Licence: 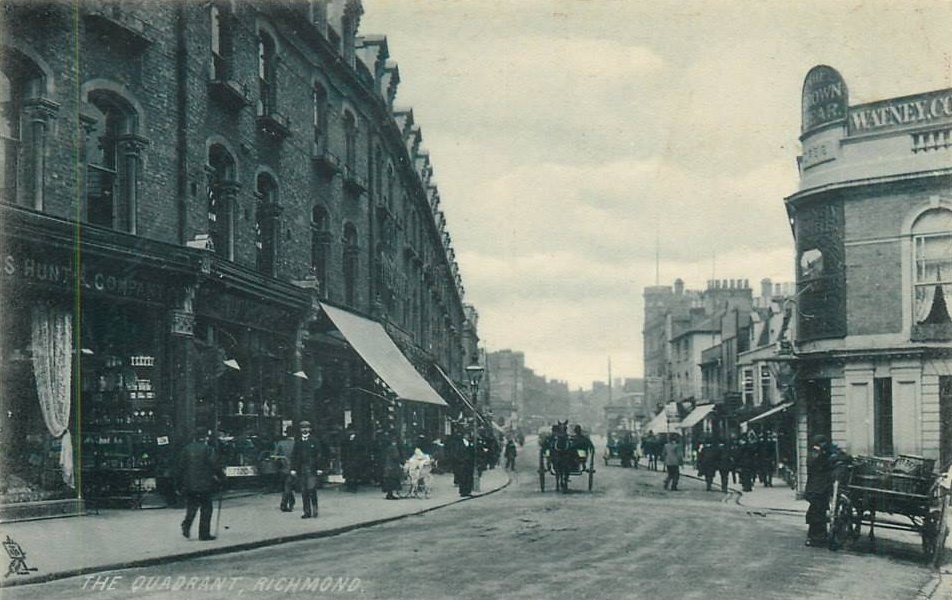 The Quadrant, Richmond (1910) The Quadrant runs up to Richmond station from the centre of the town
Old London postcard
Licence: 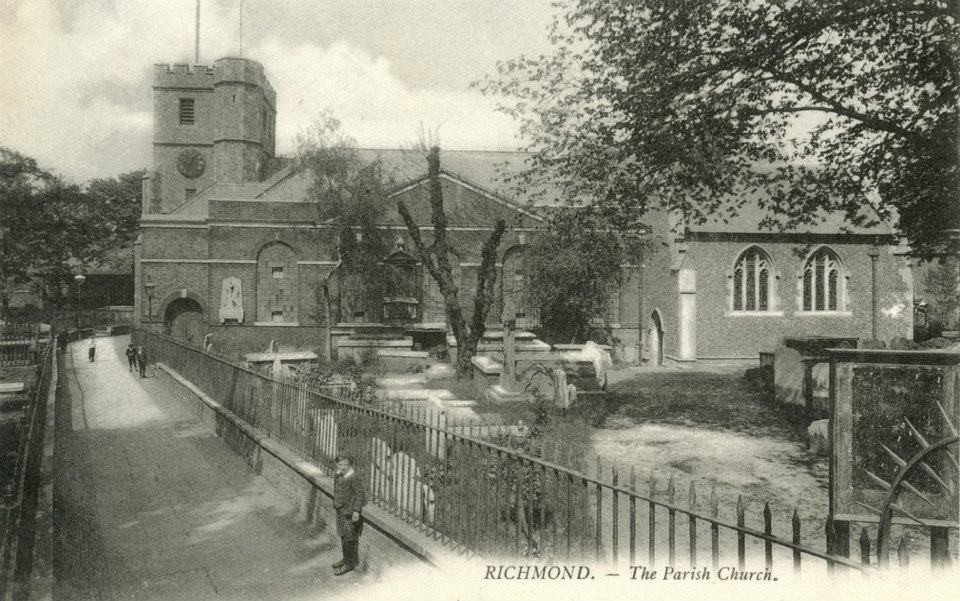 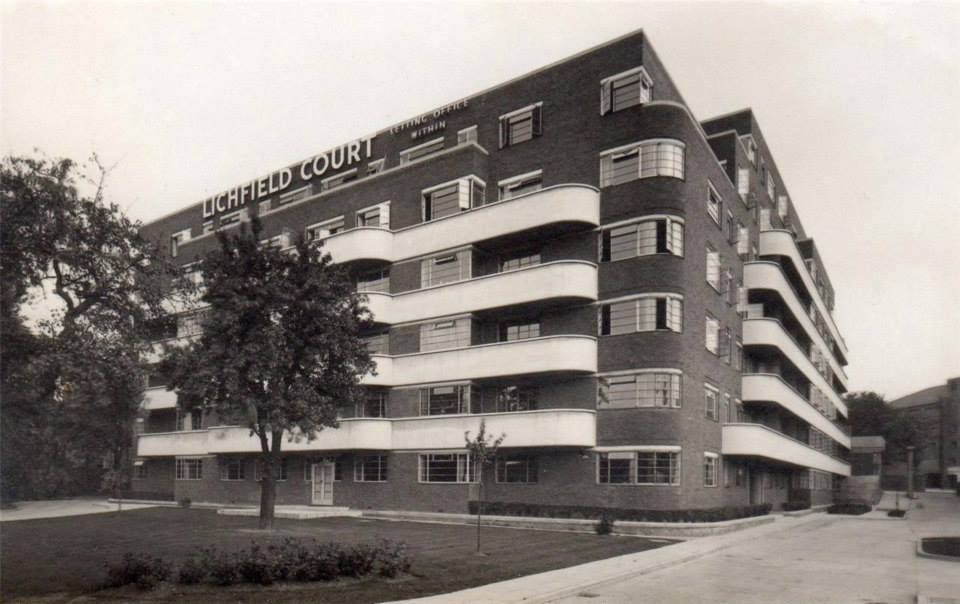 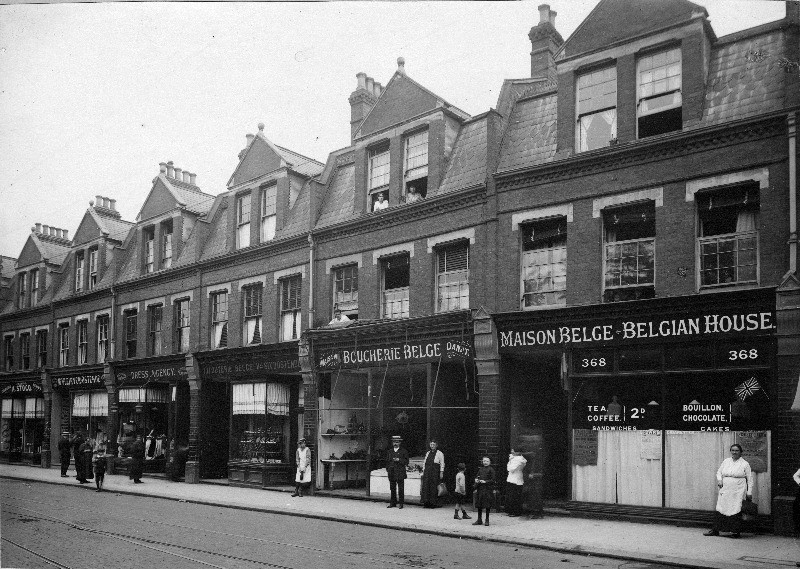 During the First World War, many Belgians came to work and live their lives around the Pelabon Works, Twickenham. Sports clubs, drama groups, orchestra and choir, and shops opened to serve this large, new community.
Licence: CC BY 2.0 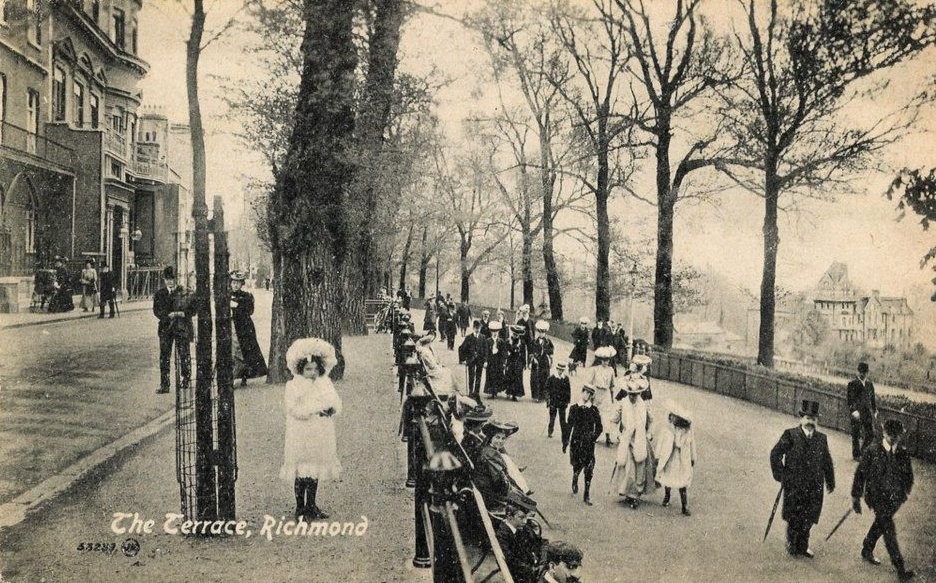 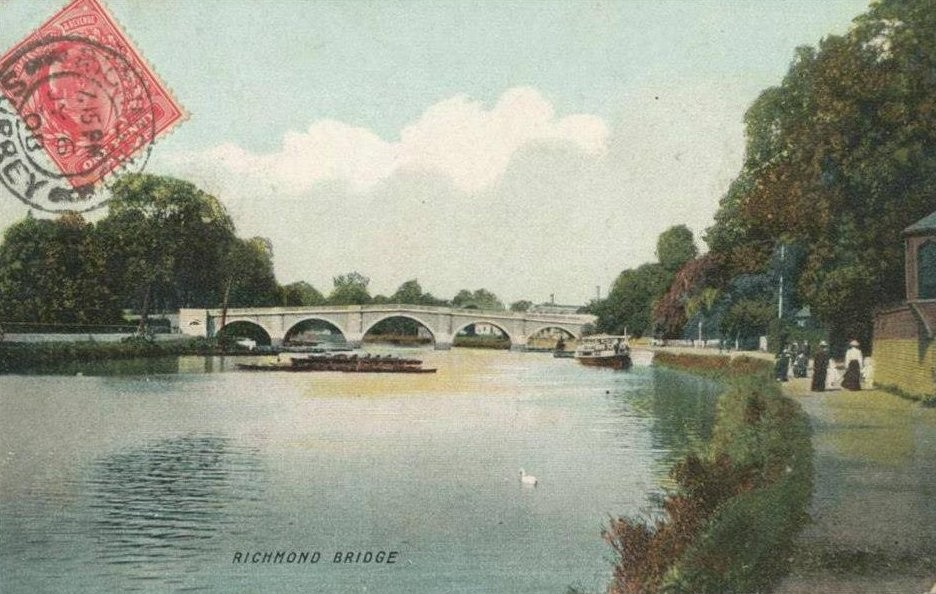 View of Richmond Bridge from the River Thames (1908) And a fine old Edward VII stamp on the postcard too...
Old London postcard
Licence: