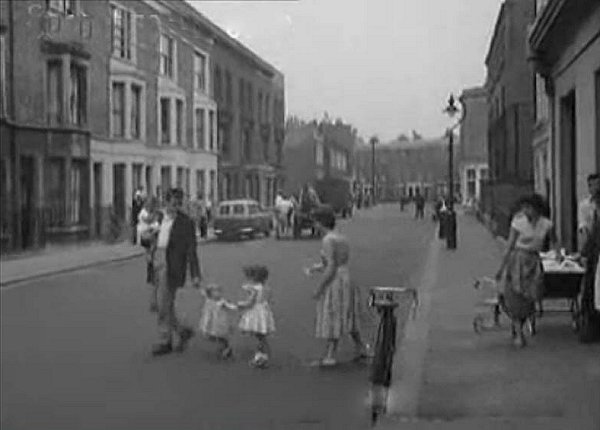 The stump that remains belies its story as one of the main streets of the area.

After dividing the land into plots, he leased them to b...