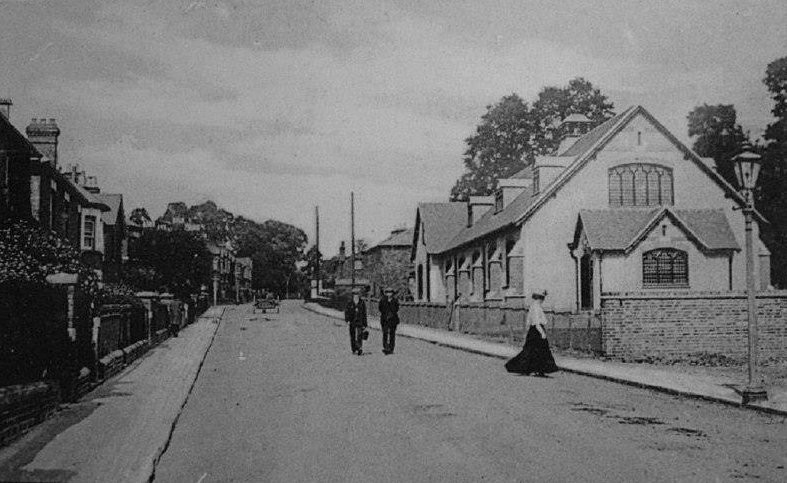 Also in the road, the Uxbridge Lancasterian or British School was a school for children âof all labouring people or mechanicsâ based in the Uxbridge Marke...