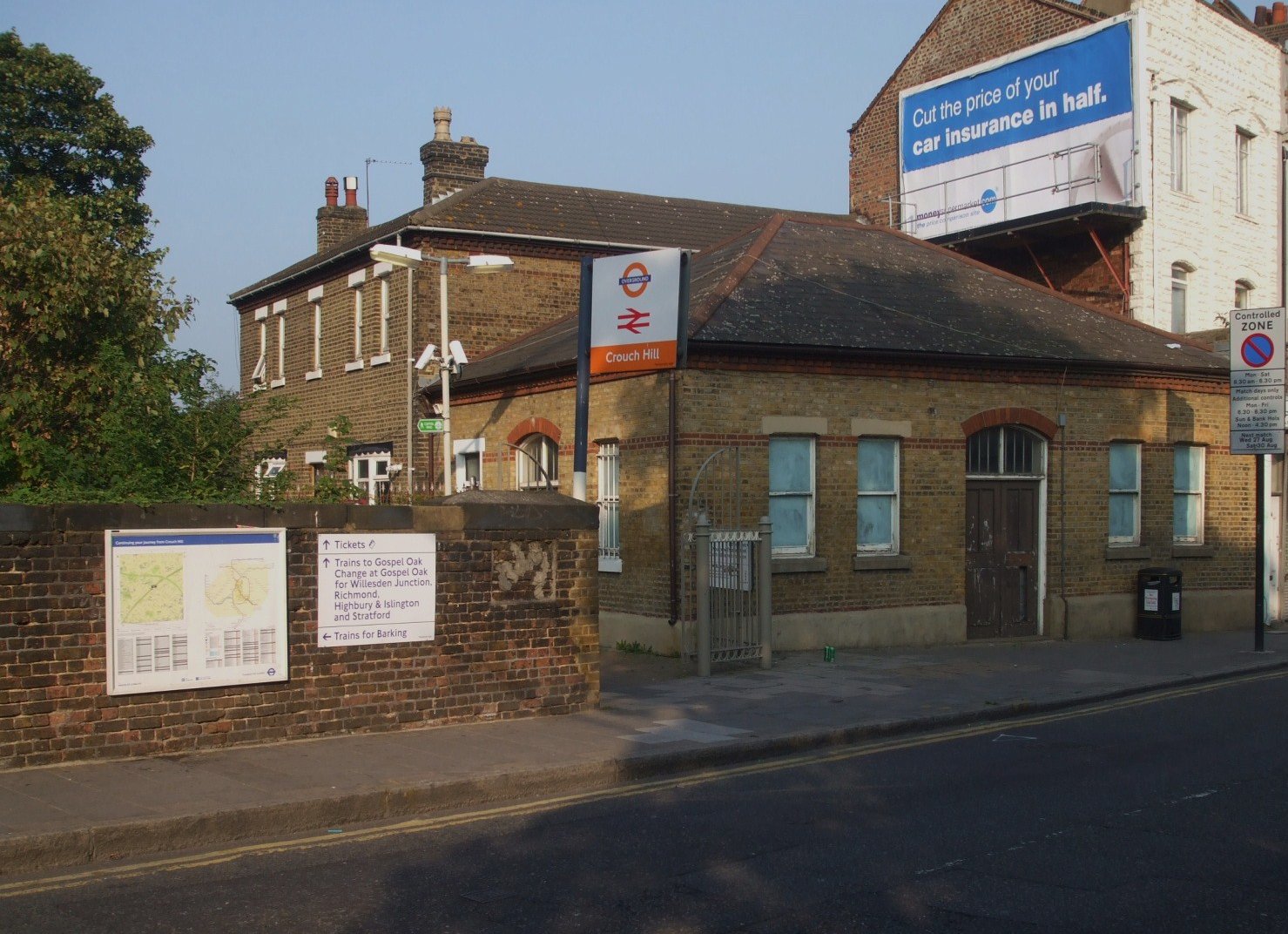 Crouch Hill crosses over the Parkland Walk, a public foot and cycle path and linear park that stretches from Finsbury Park to Alexandra Palace, and follows some of the course of the Northern Heights planned rai...